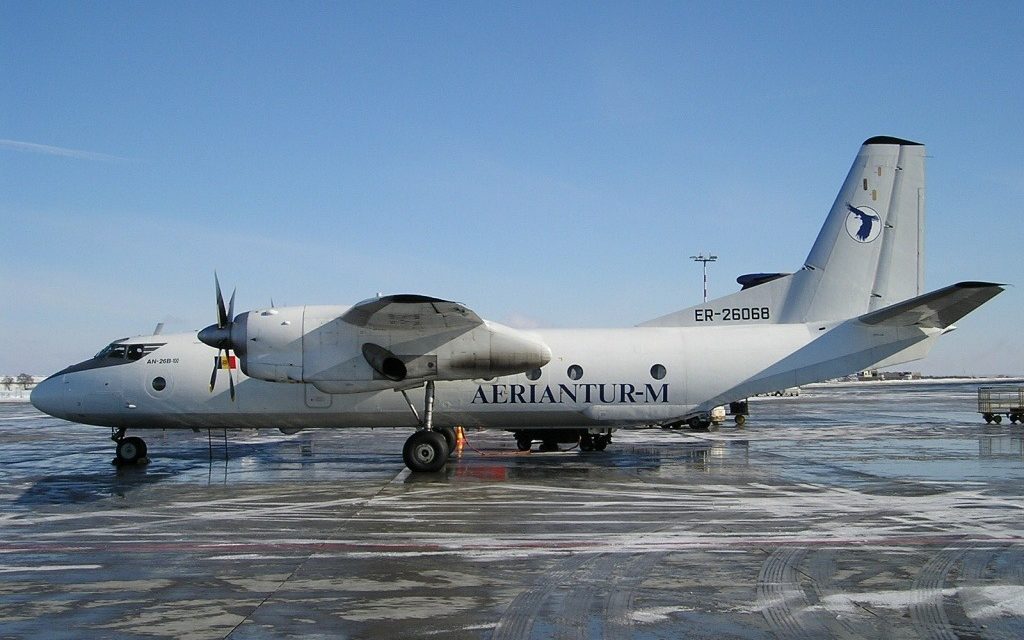 The aircraft was completely destroyed. All 35 occupants, but one passenger, were killed. (34 fatalities, 1 survivor)

The crash is the deadliest aviation accident on Iraqi soil. It is also the fifteen worst accident involving the Antonov An-26.

The aircraft, which took off from Adana, Turkey, at about 0400 UTC, was owned by the Moldovan company AerianTur-M, and on the day of the accident had been chartered to a Turkish construction company, Kulak, who had been contracted to build a new hangar at the air base. The aircraft hired by BSA Aviation Ltd (charterer) was carrying both cargo and passengers; a total of 1,289 kg (2,842 lb) of cargo was on board, compared with the 5,000 kg (11,000 lb) capacity. Turkish authorities told CNN Türk television that of the passengers, there were 29 Turkish workers, three Moldovans, a Russian, a Ukrainian, and an American on board, even though this totals one more than the number of people known to be on board. Later, the Russian consul general in Antalya said the Russian and the Ukrainian also had Moldovan citizenship. Most of those on board were construction workers who worked at the base. Brig. Gen. Robin Rand, commander of the 332nd Air Expeditionary Wing, said “These brave civilian-contract employees were in Iraq helping us accomplish our mission, and their loss is a tragedy,” adding “Our condolences go out to the families in their time of loss.”

The plane crashed at 0700 UTC, about 2.5 km (1.6 mi) away from Balad Air Base, the main hub of US military logistics in Iraq, while attempting to land. An anonymous ministry official told the Associated Press that the pilot had already aborted one landing attempt due to poor weather conditions. Although the aircraft was said to have crashed due to fog, one eyewitness, a relative of one of the deceased, said that he watched a missile strike the right hand side of the fuselage while standing just 300–400 meters (1000–1300 ft) from where the aircraft went down. The man also said that multiple other eyewitnesses also saw the aircraft get shot down. İsmail Kulak, a partner in the ownership of the Kulak Construction Company, was among the dead.

“Cause in dispute, bad weather or shot-down.”