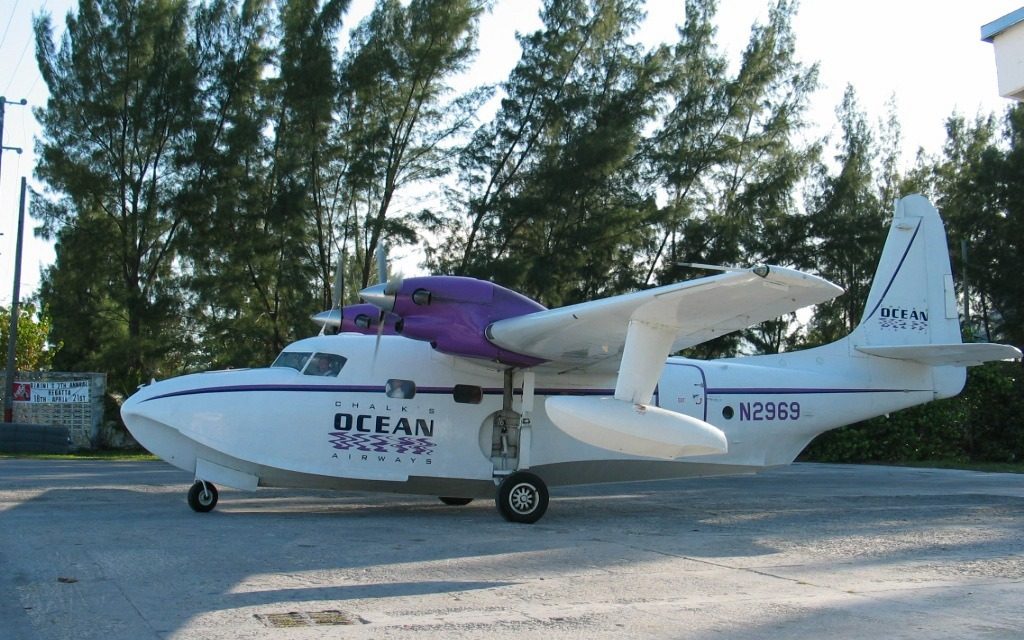 The airplane was completely destroyed. The two pilots and eighteen passengers perished. (20 fatalities)

The crash of Flight 101 is the deadliest accident involving the Grumman G-73T.

On December 19, 2005, about 1439 eastern standard time, a Grumman Turbo Mallard (G-73T) amphibious airplane, N2969, operated by Flying Boat, Inc., doing business as Chalk’s Ocean Airways flight 101, crashed into a shipping channel adjacent to the Port of Miami, Florida, shortly after takeoff from the Miami Seaplane Base.

Flight 101 was a regularly scheduled passenger flight to Bimini, Bahamas, with 2 flight crewmembers and 18 passengers on board. The airplane’s right wing separated during flight. All 20 people aboard the airplane were killed, and the airplane was destroyed by impact forces. Flight 101 was operating under the provisions of 14 Code of Federal Regulations Part 121 on a visual flight rules flight plan. Visual meteorological conditions prevailed at the time of the accident.

“The National Transportation Safety Board determines that the probable cause of this accident was the in-flight failure and separation of the right wing during normal flight, which resulted from (1) the failure of the Chalk’s Ocean Airways maintenance program to identify and properly repair fatigue cracks in the right wing and (2) the failure of the Federal Aviation Administration to detect and correct deficiencies in the company’s maintenance program.” 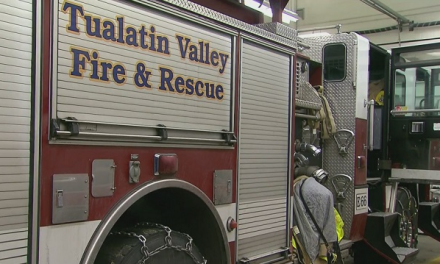 Man badly injured after 30-foot fall from plane in Hillsboro 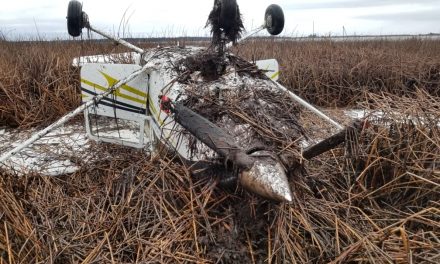