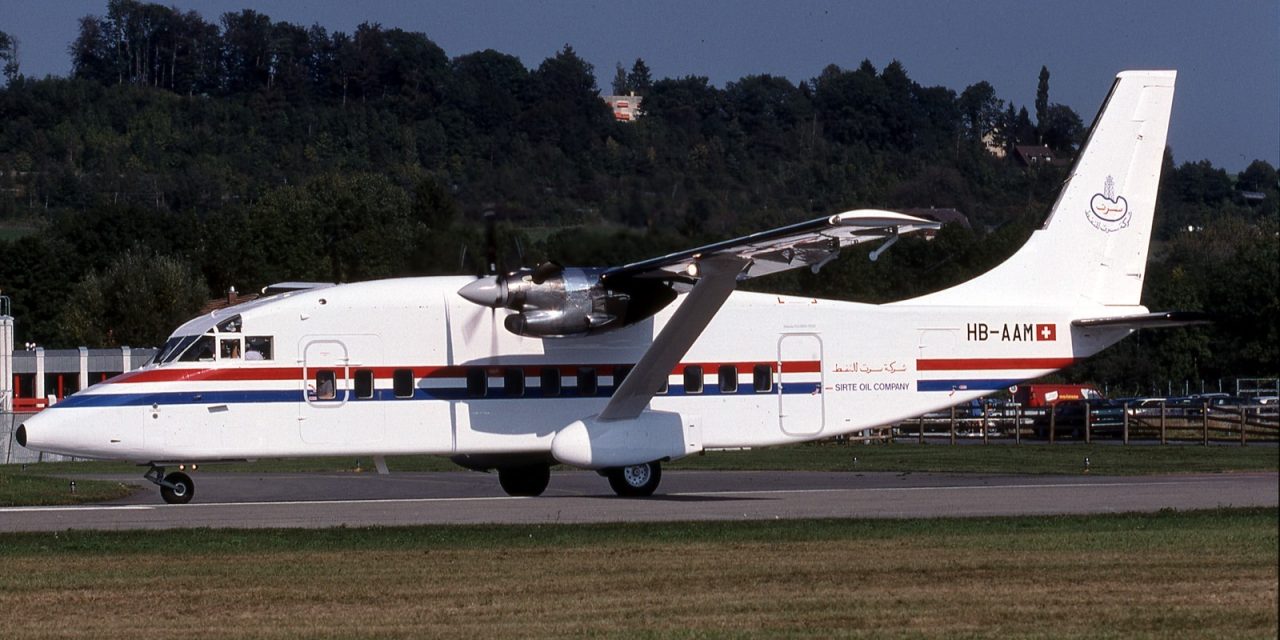 The aircraft was destroyed. The cabin crew member and 21 passengers perished. However, both pilots and the remaining seventeen passengers survived, eleven of them were seriously injured. (22 fatalities, 17 survivors)

The crash is the sixth deadliest aviation accident on Libyan soil/waters. It is also the second worst accident involving the Shorts 360.

The Shorts 360 plane had been leased to Sirte Oil Co in Libya to transport workers between its headquarters and various oil fields.

The aircraft departed Tripoli at 12:29. En route to Marsa el-Brega the crew noted a fuel imbalance and did a cross feed until fuel was balanced again at 14:17. The descent from FL70 was started at 14:25. Eleven minutes later both engines flamed out. The aircraft was ditched off the Libyan coast in a 10deg nose up attitude. The tail broke off and the wreckage sank inverted to a depth of 38 m, about 3 miles from the coast.

According to the Libyan investigation report, the first officer and co-pilot, who both survived, were so busy talking about how to fly the Fokker F-28 aircraft that they failed to switch on the anti-icing system for the engines as weather conditions deteriorated. As the aircraft came in to land, ice that had been allowed to build up melted, flooding the engines and cutting off the power. A device that might have restarted the engines was not switched on. There were no lifejackets on board and many of the dead drowned because they were unaware that their seat cushions doubled as floats.

-melting of ice formed at engines intake resulted in ware ingestion and both engine flame out.

– flight crew were busy with a discussion not relevant to their flight or the a/c.

The following findings were identified:

– The crew was properly certificated and qualified for the flight.

– There was no evidence of factors which would have detracted from the crews physical ability to operate the aircraft,

– The aircraft was properly certificated.

– The certificate of airworthiness has no expiry date according to Swiss regulations and considered to be valid and of transport category.

– The certificate of maintenance was valid.

– The aircraft weight and CofG were within prescribed limits.

– The aircraft flew five sectors on that day before the crash flight.

– The emergency doors were not used except the cockpit emergency hatch.

– Fuel samples analyzed and found up to jet a1 specification.

– The aircraft was not in landing configuration, landing gear up and flaps up.

– The passengers were not informed about the aircraft ditching.

– The aircraft was equipped with a GPWS system.

– The aircraft maintenance schedule was not approved by FOCA.

– Melting of ice formed at engines intake resulted in ware ingestion and both engine flame out.

– The flight crew failed to operate the engine anti-icing system.

– The flight crew were busy with a discussion not relevant to their flight of the aircraft.” 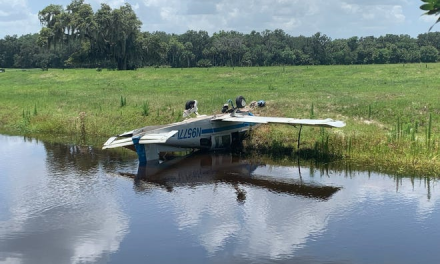 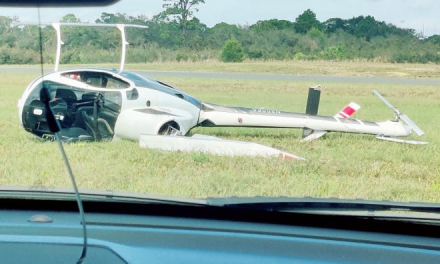 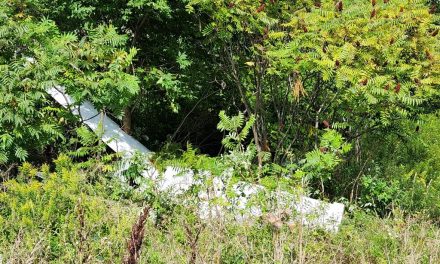 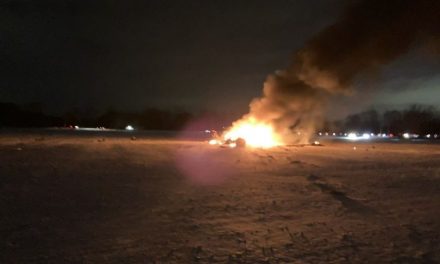