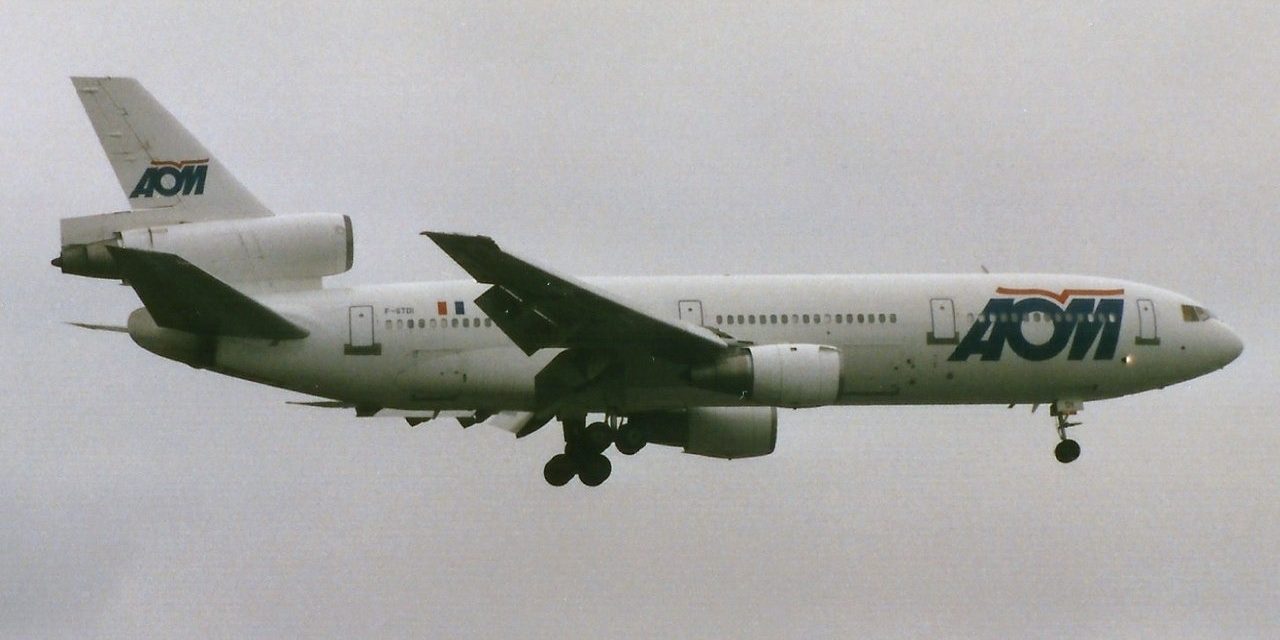 The crash of Flight 1216 is the tenth worst accident involving the DC-10. It is also the seventh deadliest aviation accident on Guatemalan soil.

The aircraft overran the wet runway 19 on landing, went down a steep slope and crashed into 10 houses past the runway end.

Weather was reported to include a 360deg wind at 8 knots, 6nm visibility and cloud base at 2200 feet agl.

“The accident is the result of an overshoot on a wet runway, with the crew failing to go around, followed by insufficient deceleration.

The overshoot happened after a visual stabilized approach with the use of PAPI.” 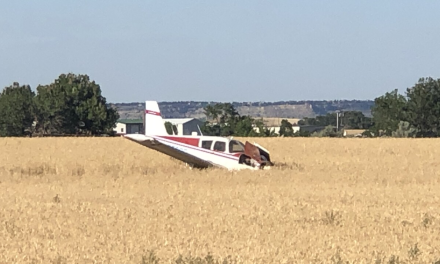 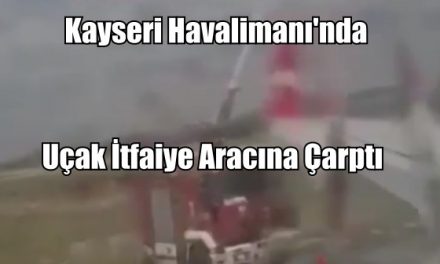 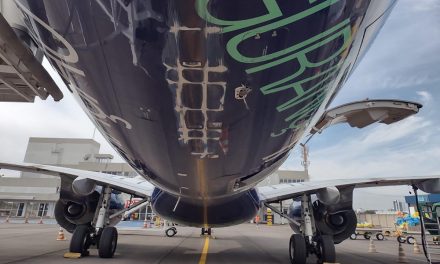