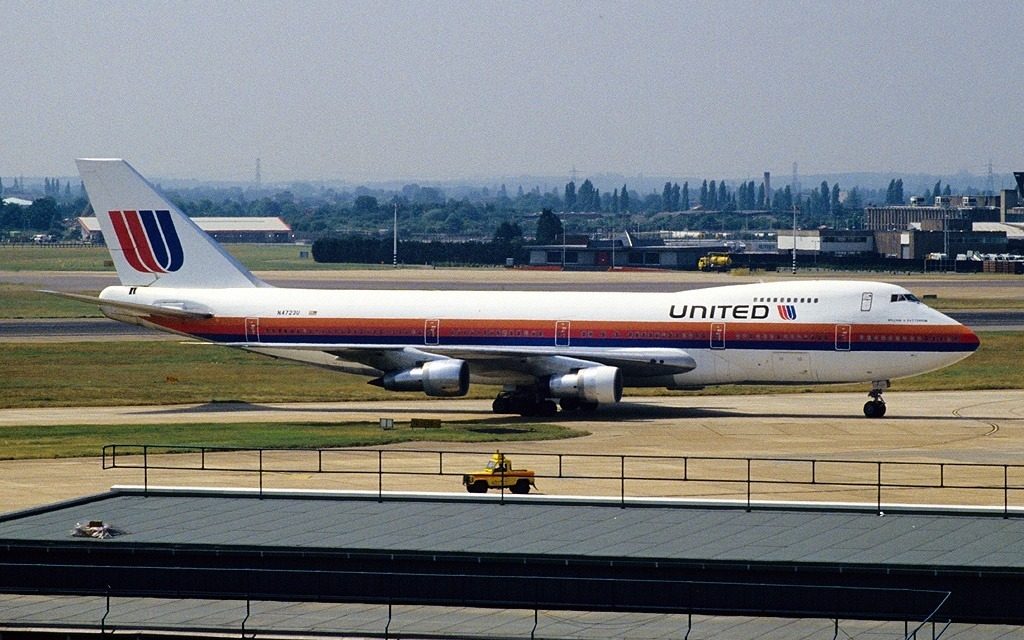 The airplane was declared damaged beyond repair. One passenger was fatally injured, and 102 other occupants were injured. (1 fatality, 392 survivors)

The takeoff, departure, and climb out of Tokyo-Narita Airport were uneventful. Approximately one hour and forty minutes into the flight the airplane encountered “wave action” and the captain turned the seatbelt sign on as a precaution. The captain also radioed Northwest flight 90, ahead of him, requesting a ride report. NW 90 reported that the ride was smooth with an occasional ripple of light turbulence at their altitude. The first turbulence encounter happened no more than one to two minutes later. The aircraft encountered severe turbulence about 2 minutes after the “wave activity.” Seconds later, the flight experienced another turbulence episode. During the turbulence, the captain made a PA announcement for the flight attendants to sit down and then he made a PA announcement to the passengers telling them not to be alarmed. The captain ordered the first officer to reduce speed, and he complied by reducing the indicated airspeed to approximately 330-340 knots IAS. During the encounters, the Boeing moved upwards at 1,8g, sideways (0,1g lateral) and down again 6 seconds later (-0,8g). Before and after the turbulence encounters, the captain saw a band of clouds with no lightning to the right and below the aircraft, but he did not see any lightning or clouds along the route of flight. At the point at which the captain requested permission from ATC to climb to FL330, he asked the purser to provide him with information about the conditions in the cabin following the turbulence. The purser informed the captain that a flight attendant was in the aisle, the cabin was “a mess”, and there were several injuries. The captain then asked the purser to see if a doctor was on board. Two doctors were found who asked for and were given the airplane’s medical kit, oxygen bottles and first aid kits. One doctor stayed with the flight attendants in the back of the cabin who were performing CPR on an unconscious passenger. The other doctor assisted the flight attendants who were providing first aid to other passengers. Upon making an assessment of the injuries and determining that the aircraft had not sustained structural damage, the captain made the decision to return to Narita for medical assistance.

The Boeing 747 was declared damaged beyond repair because the plane would have been taken out of service early 1998 anyway.

“The pilot-in-command’s inadvertent flight into adverse weather conditions, and the difficulty of obtaining adequate weather forecasts of over-ocean turbulence. Factors contributing to the accident include the presence of clear air turbulence, and the failure of the flight attendant to issue a safety advisory.” 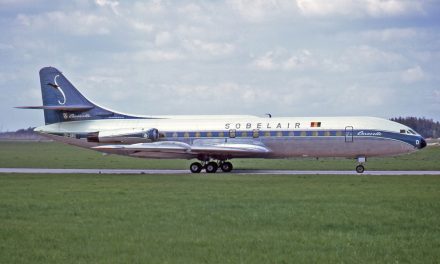 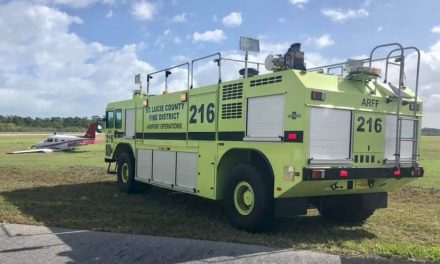