This Day in History… 29 years ago 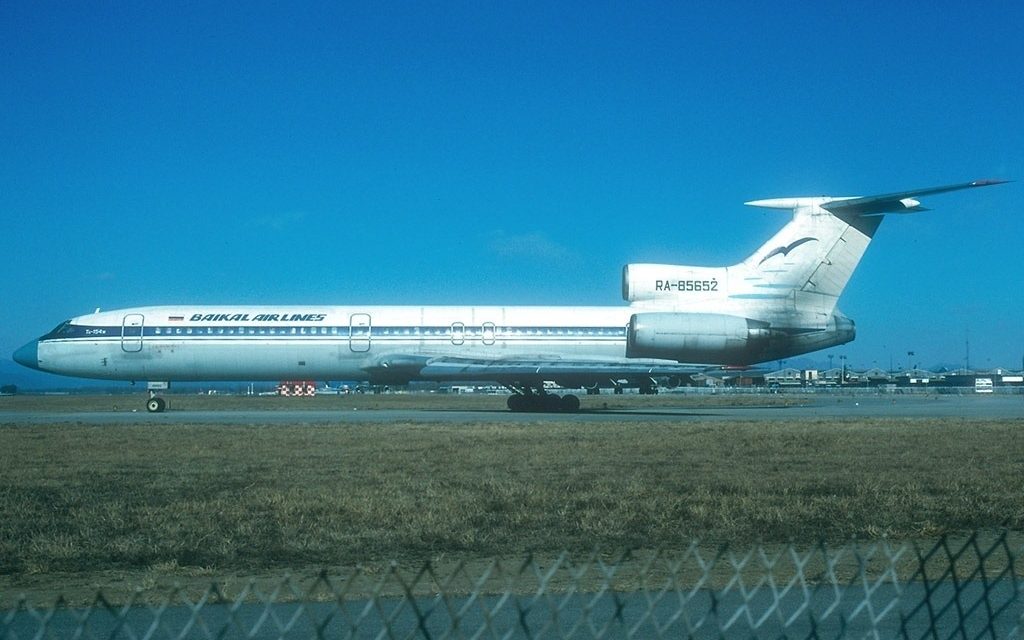 The aircraft was completely destroyed. The nine crew members and 115 passengers alongside one person on the ground perished. (125 fatalities)

The crash of Flight 130 is the fourth deadliest aviation accident on Russian soil. It is also the 10th worst accident involving the Tupolev Tu-154.

In the process of starting the engine, which lasted 16 minutes and 41 seconds, five failed starts of engine No. 2 were made. At the same time, a spontaneous spin-up of the turbocharger was twice observed when there was an air bleed to start up with the start button unpressed, which stopped after the selection was turned off. These signs completely stopped after the engine was started. Takeoff to Irkutsk airport at 11:59 local time with runway 30. At an altitude of 4,000 m, 3 minutes and 45 seconds after takeoff, a non-localized destruction of the air starter of engine No. 2 occurred, which did not shut down after starting the engine and continued to work on high speeds (more than 40,000 rpm) with open air taps from the engines. The rotating disk of the turbine ejected from the starter case got into the engine zone and the SU compartment, damaged the air, fuel and oil lines of engine number 2, as well as elements of hydraulic systems, broke through the casing of the rear casing of the combustion chamber and left the engine. The interruption of the fuel supply to the injectors due to the destruction of the fuel lines led to the engine stopping. A fire started in the engine compartment, fed by the resulting fuels and lubricants in the presence of pressurized air into the combustion zone due to the destruction of the casing of the rear casing of the combustion chamber. Finding the engine fire alarm, the crew turned off engine number 2 and applied all the queues of the fire extinguishing system. These actions did not lead to the elimination of the fire, after which the PIC decided to make an emergency landing at the departure aerodrome with the course of take-off. During the approach, a complete failure of the booster control of the aircraft occurred as a result of the depressurization of all three hydraulic lines laid in the engine compartment No. 2, caused by the non-localized destruction of the air starter and fire. With all the measures taken to maintain pressure in the hydraulic systems, the crew failed to prevent the development of an emergency. At 12:07:40 the co-pilot reported a complete loss of control. At 12:08:38 the plane collided with the ground and with the building of a livestock farm in the village. Mammoths, 15 km north-east of the airport, completely destroyed and partially burned. All passengers and crew aboard were killed. The instrument speed in the collision with the ground was 510 km / h, the vertical speed was 2-4 m / s, the pitch angle was 3-5 °, the angle of inclination of the trajectory was -1-2 °, there was a small right lurch. The farm building was destroyed. A farm worker and several dozen cattle were killed. The spread of debris reached 400 m in length.

“Break-up of the no.2 engine starter, damaging fuel and oil lines. The crew shouldn’t have departed in the first place, but underestimated the severity of the situation “due to shortcomings in the operational documentation and the instructions used for the training of flight and technical personnel, as well as the unsatisfactory information provided in the cockpit by the starter’s status monitoring system.” 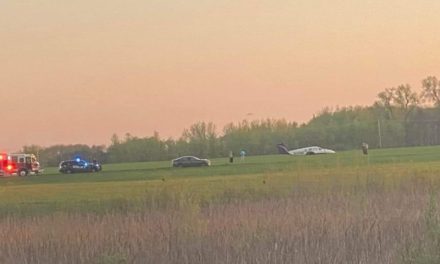 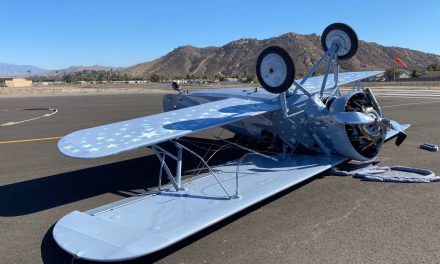