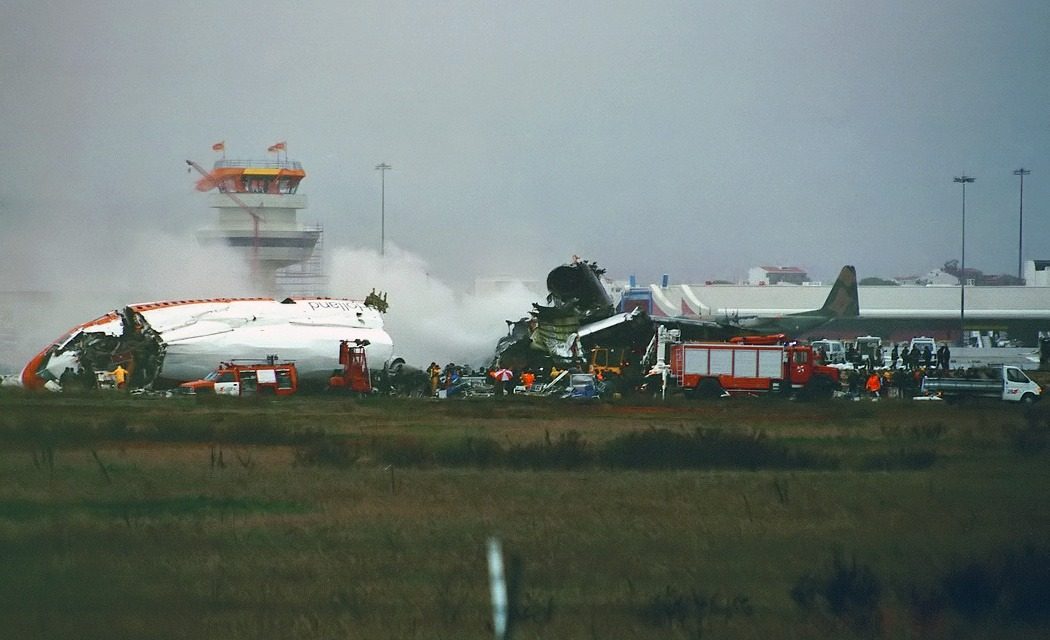 The crash of Flight 495 is the fifth deadliest aviation accident on Portuguese soil. It is also the eighth deadliest accident involving the DC-10.

Clearance to descend to 1220 m was given at 08:20, followed by a clearance to 915 m and 650 m 4, resp. 6 minutes later. At 08:29 the crew were informed that the runway was flooded. At an altitude of 303 m and 140 knots speed the approach became unstable and at 177 m the first officer switched the autopilot from CMD (command mode) to CWS (control-wheel steering). One minute later it was switched from CWS to manual and the airspeed began falling below approach reference speed. About 3-4 seconds short of touchdown elevator was pulled to pitch up and engine power was increased. When the no. 3 and 5 spoilers extended, the aircraft had a 25deg. bank, left wing up. The right main gear contacted the runway with a 900 feet/min descent rate at 126 knots, +8.79deg. pitch up, +5.62deg roll and 1,9533G. The right wing separated while the aircraft slid down the runway. The aircraft came to rest 1100 m from the runway 11 threshold and 100 m to the right of the centreline and caught fire.

Contributing factors were: The instability of the approach; the premature power reduction, and the sustaining of this condition, probably due to crew action; the incorrect wind information delivered by Approach Control; the absence of an approach light system; the incorrect evaluation by the crew of the runway conditions; CWS mode being switched off at approx. 80ft RA, causing the aircraft to be in manual control in a critical phase of the landing; the delayed action of the crew in increasing power; the degradation of the lift coefficient due to heavy showers.” (DGAC Portugal)

The Netherlands Aviation Safety Board commented that the probable cause should read: “a sudden and unexpected wind variation in direction and speed (windshear) in the final stage of the approach. Subsequently a high rate of descent and an extreme lateral displacement developed, causing a hard landing on the right-hand main gear, which in combination with a considerable crab angle exceeded the aircraft structural limitations.

Contributing factors: From the forecast and the prevailing weather the crew of MP495 did not expect the existence of windshear phenomena.; The premature large power reduction and sustained flight idle thrust, most probable due to crew action.; CWS mode being disengaged at approx. 80ft RA, causing the aircraft to be in manual control at a critical stage in the landing phase.” 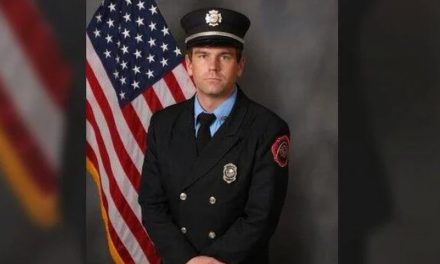 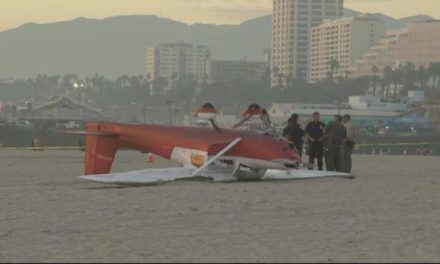 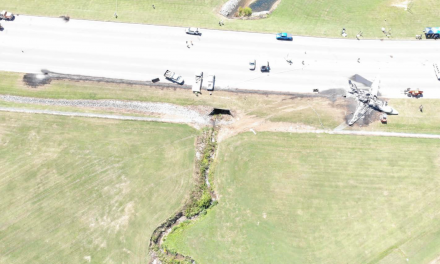