Eleven passengers from the 137 onboard were fatally injured. The crew of eleven and the remaining 126 passengers survived. (11 fatalities, 135 survivors)

Heavy landing with a force of -4.8 g. The tail section separated from the main fuselage at about fuselage frames 49-54. Also, the front section of the fuselage broke around fuselage frames 12-14.

– Cause: “The approach and landing were carried out by the co-pilot (against regulations under conditions).” 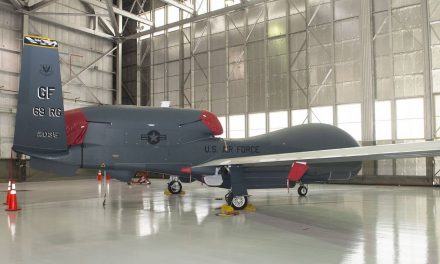