The aircraft was destroyed. Both pilots and seven passengers were fatally injured. The remaining eight passengers survived. (9 fatalities, 8 survivors)

Trans-Colorado Airlines flight 2286 departed Denver-Stapleton Airport at 18:20 for a flight to Durango and Cortez. The aircraft climbed to FL230. AT 19:03 the flight was cleared to descend to FL160 and seven minutes later to FL150. At 19:14 the Denver ARTCC issued a clearance for a VOR/DME approach to Durango runway 20. While on final approach, the aircraft hit the ground and pitched up. Engine power was increased and the plane rolled several times laterally before striking the ground again, sliding to a stop about 5 miles short of the airport.

“The first officer’s flying and the captain’s ineffective monitoring of an unstabilized approach, which resulted in a descent below the published descent profile. Contributing to the accident was the captain’s performance resulting from his use of cocaine before the accident.” 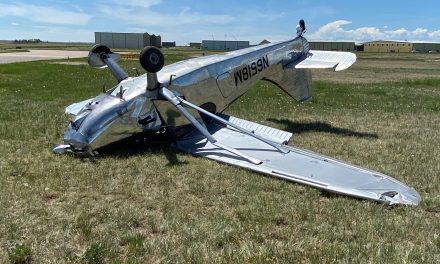 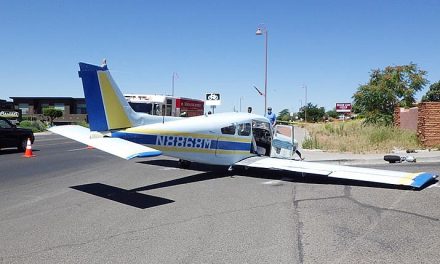