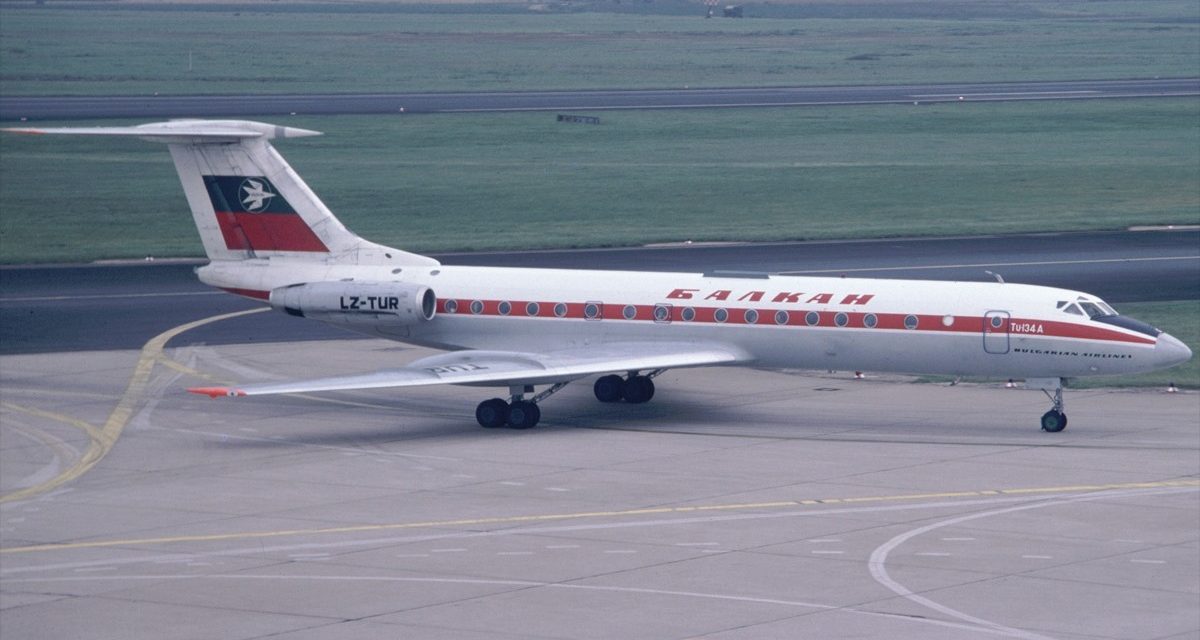 The aircraft was destroyed. The five crew members and 45 passengers were killed. (50 fatalities)

The crash is the third deadliest aviation accident on Bulgarian soil. It is also the 15th worst accident involving the Tupolev Tu-134.

Thirty-eight passengers and the crew were Bulgarians, the other seven on the flight were East Germans.

“The Tupolev descended below decision altitude while the crew were trying to make visual contact with the runway in heavy snow.

At an altitude of 80-100 m an overshoot was attempted, but the aircraft struck a power line and crashed in a forest, 4 km short of the runway.” 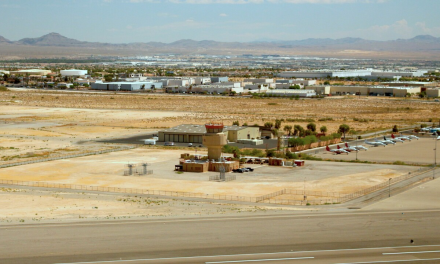