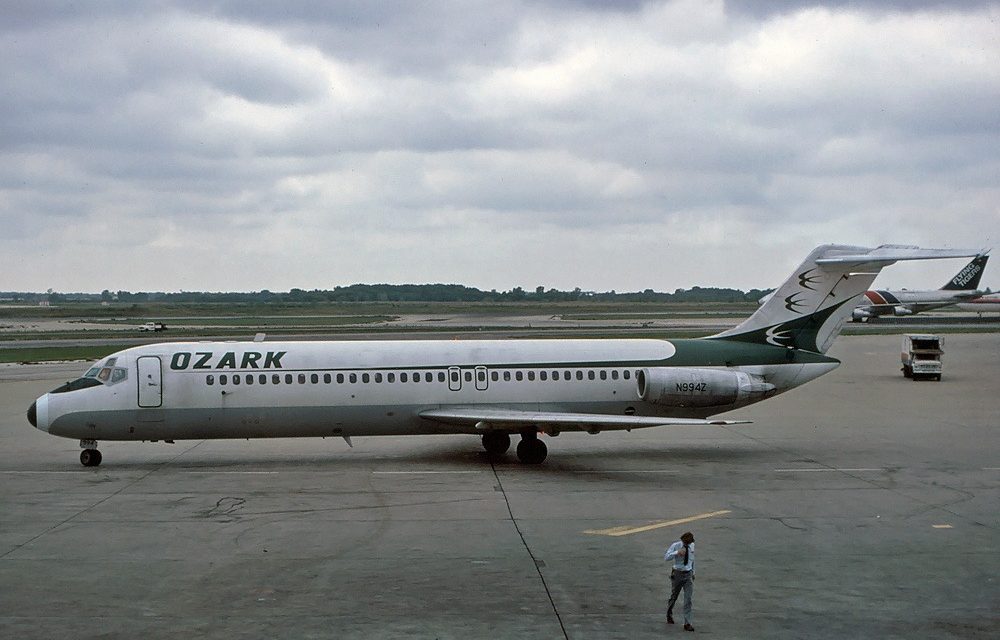 Flight 650 departed Sioux City at 12:53 Central Standard Time, and climbed to an assigned altitude of 11,000 feet. At 13:06, the flight was handed off from Sioux City controllers to the Sioux Falls approach controller, who issued descent instructions to 3,400 feet and vectors to Runway 3 at Sioux Falls Regional Airport. Flight 650 was cleared for the approach at 13:11.

At 13:13, when Flight 650 was about 4 miles out from the airport, the Sioux Falls approach controller directed the flight to contact the airport tower. Flight 650’s captain acknowledged the instruction, but did not contact the tower. When Flight 650 was about 2.5 miles out, the Sioux Falls tower called the flight, and the captain responded. The tower then cleared Flight 650 to land, giving a runway visual range of 3,500 feet. The tower did not advise Flight 650 of snow removal operations in progress on Runway 3.

About 1,000 feet beyond the threshold of Runway 3, the aircraft made a smooth touchdown and the pilots deployed the spoilers. The copilot began to apply reverse thrusters when the aircraft entered a cloud of snow. The DC-9’s right wing then struck a large snowsweeping vehicle on the runway. The impact ripped the right wing from the plane, destroying the snow plow and killing its driver. Leaking fuel from the wing briefly created a fireball that engulfed the airplane but rapidly died out. The plane spun through 180° before coming to rest off the runway to the left of the center line. Passenger evacuation was initiated through the front two doors. No passengers were injured in the evacuation, but two flight attendants suffered minor injuries. 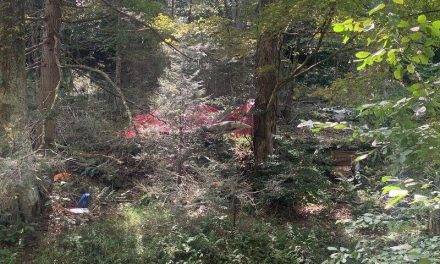 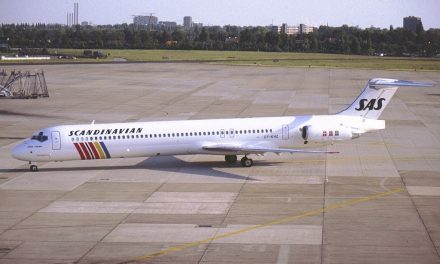 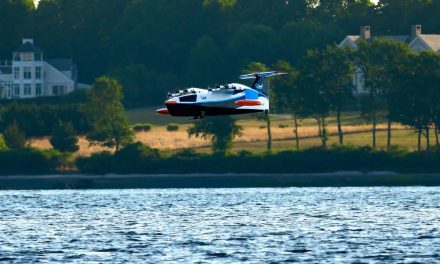