This Day in History… 42 years ago 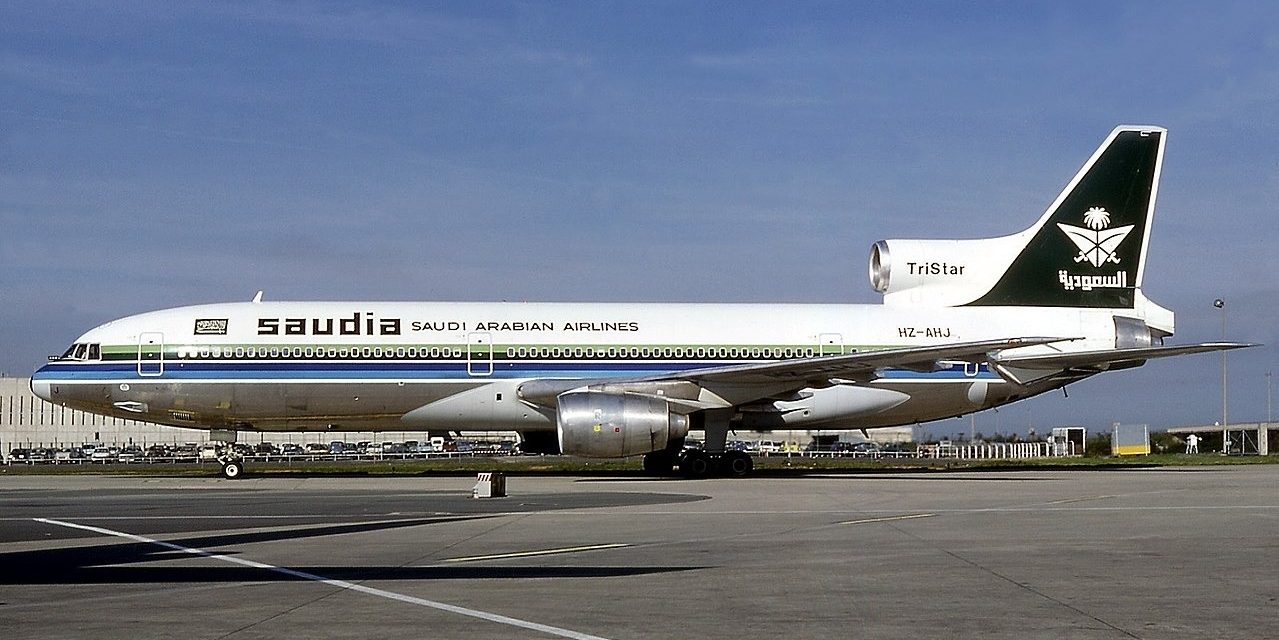 The aircraft sustained substantial damage and was eventually repaired. Two passengers from the 291 occupants onboard were ejected and perished. (2 fatalities, 289 survivors)

The accident involving Flight 162 is the second deadliest aviation accident on Qatar soil/water.

Flight SV162 experienced an explosive decompression of the cabin while climbing through 29.000 feet over international waters near the State of Qatar. The aircraft had departed Dhahran, Saudi Arabia, and was enroute to Karachi, Pakistan. An emergency descent was initiated and a successful landing was made at Doha International Airport in Qatar. Two passengers were killed when they were ejected from the aircraft through a hole in the cabin floor which had resulted from the forces of explosive decompression.

“The Presidency of Civil Aviation determines that the probable cause of this accident was an in-flight, fatigue failure of a main landing gear inboard wheel flange resulting in the rupture of the aircraft’s pressure hull and explosive decompression. The failure of the flange,was the result of the failure of the B.F. Goodrich Company and the Lockheed Aircraft Company to properly assess the safety hazard associated with the type of wheels installed on aircraft HZ-AHJ. Contributing to the accident was the lapse of effective quality control procedures by the B.F. Goodrich Company and the failure of the Federal Aviation Administration to provide adequate surveillance of the manufacturer.” 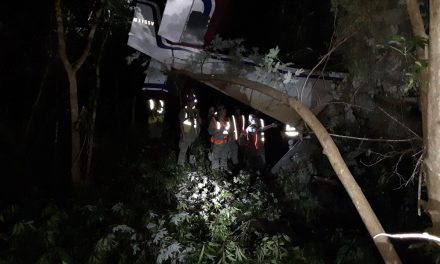