This Day in History… 46 years ago 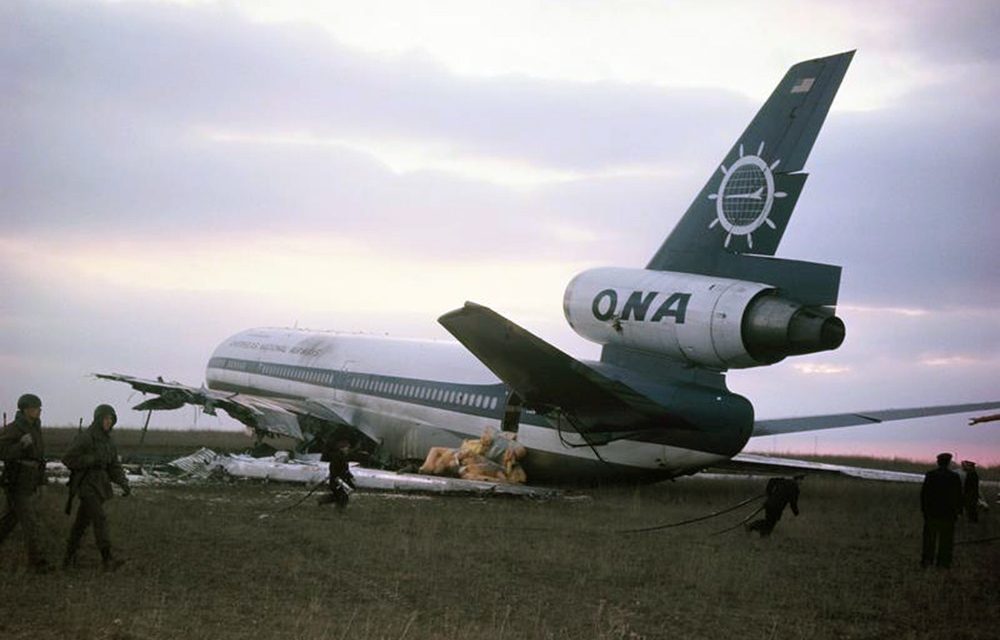 The airplane was owned by Overseas National Airlines and leased by Saudia to perform hajj flights to and from Jeddah, Saudi Arabia. Flight SV5130 was a charter flight from Jeddah to Ankara, Turkey. Because of poor weather conditions at Ankara, the destination was changed to Istanbul-Yesilköy Airport (IST).

The en route part of the flight was uneventful and the airplane was positioned for an NDB approach to runway 24. During the approach, the flight continued below the glide slope. On finals the first officer noticed that one of the VASI lights turned red. He warned the captain: “We are below the approach slope.”. The captain increased power on all three engines but the sink rate increased. The aircraft struck the ground in a nose up attitude, 27 feet before the beginning of the stopway.

The undercarriage dug in and the no. 1 engine tore away. The left hand main gear and center gear then separated after impacting the raised lip of the runway.

When the aircraft came to a stop, the left wing was on fire. The aircraft was evacuated within 3-5 minutes. One crew member was injured.

– Cause: “The aircraft reported the runway in sight before reaching NDB and crossed the NDB about 600 ft below the established minimum. In the final approach continuously followed a path (glide slope) which was also below the 3° angle approach slope of the VASIS.

There were strong evidences that the first officer’s altitude call-outs were from the radio-altimeter, which was considerered a constributing factor for this low approach due to terrain characteristics.” 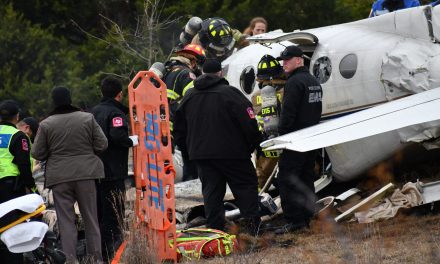