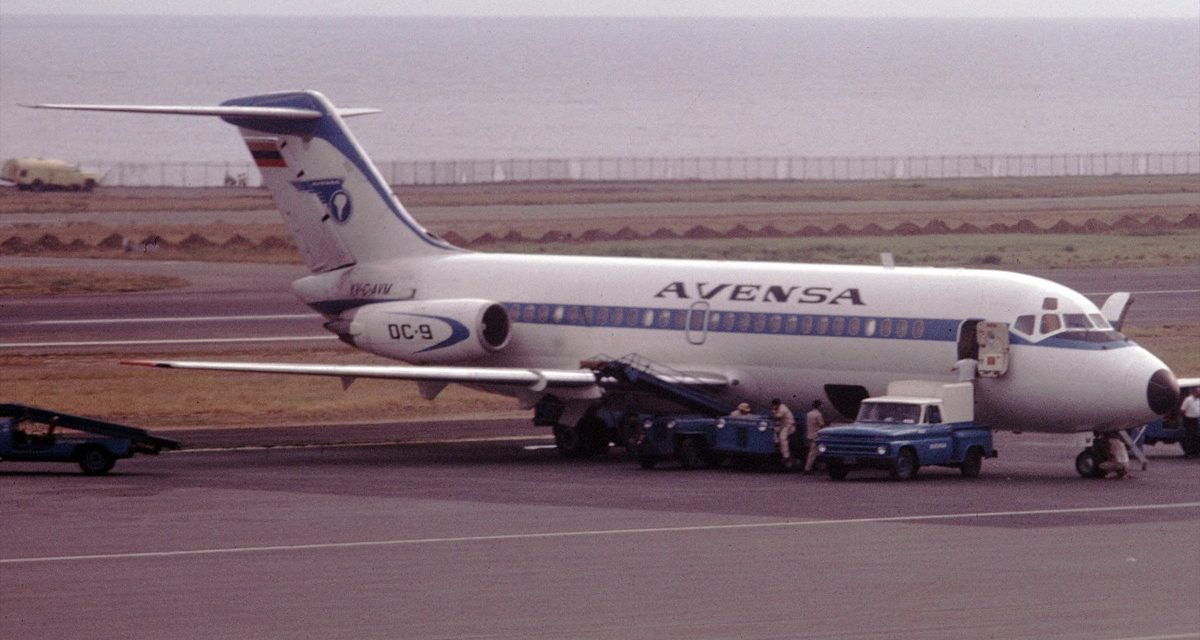 The airplane was completely destroyed. The six crew members and 69 passengers perished. (75 fatalities)

The crash of Flight 358 is the third deadliest aviation accident on Venezuelan soil. It is also the second worst accident involving the DC-9-10.

Lost control and crashed approx. 5 mins. after takeoff from runway 05 after reaching 1500 m.

“CAUSE: The exact cause of the accident could not be determined with certainty. Nevertheless, the assumption that the loss of control was the consequence of an elevator failure was not ruled out..” 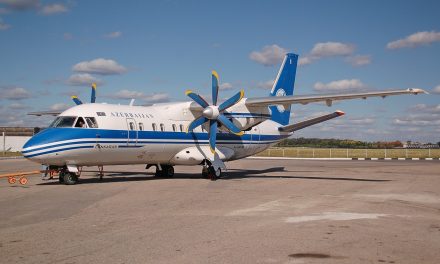