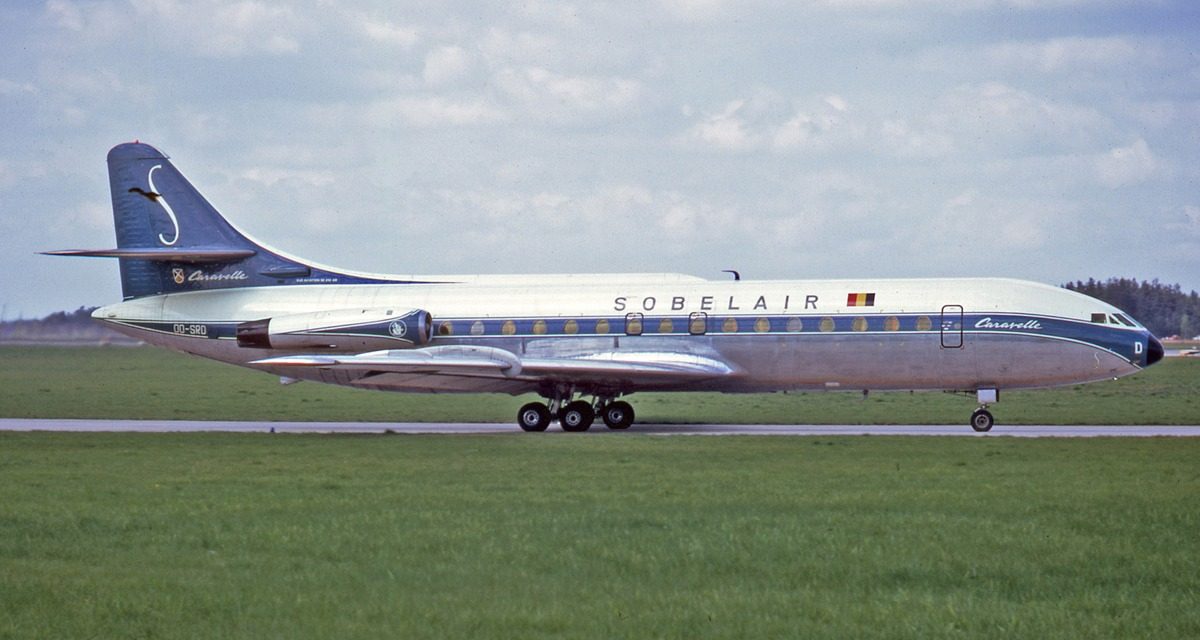 The aircraft was completely destroyed. The seven crew members and 99 passengers perished. (106 fatalities)

Sobelair’s Caravalle OO-SRD was leased to Royal Air Maroc on December 10, 1973. On December 22 it operated on a flight from Paris-Le Bourget Airport (LBG) to Casablanca, Morocco with an enroute stop at Tangier (TNG). The Caravelle approached Tangier in darkness and rain when the pilot extended the outbound procedural turn for runway 28 too far east, causing the plane to overfly hazardous terrain. At 22:10 the aircraft flew into the side of Mount Mellaline near Tétouan at 2300 feet.

– Cause: “It was considered possible that the aircraft had lost altitude as a result of turbulence or vertical mountain waves.” 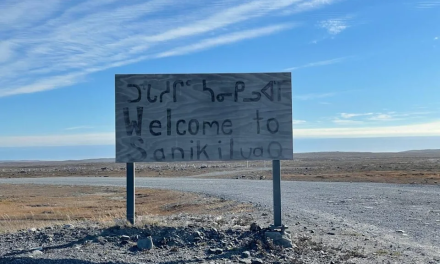 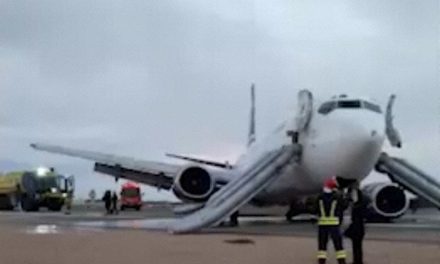