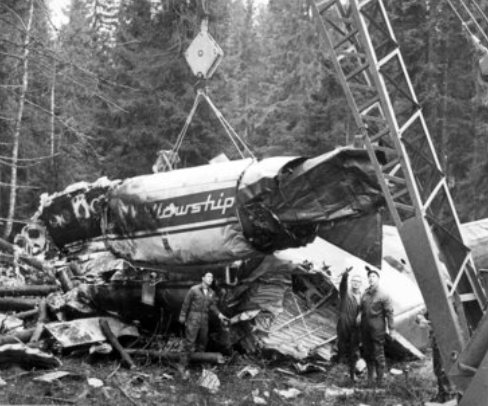 The crash of Flight 239 is the second deadliest aviation accident on Norwegian soil. It is also the eleventh deadliest crash involving the Fokker F-28 (It was the deadliest at the time).

Braathens flight 239 turned some 10 NM ahead of the ILS-procedure for runway 06 at Oslo-Fornebu Airport while the captain was having private communications regarding Christmas with the ACC-controller. The F-28 also descended below MSA and the crew lowered the gear and flaps as it was established on the ILS. It then flew into the woods more than 4 NM off course in darkness and fog.

– Cause: “Accident cause (translated from Norwegian):

The probable cause of the aircraft LN-SUY that crashed near Asdoltjern in Asker on 23 December 1972 at 1634:55 was incorrect navigation under a truncated instrument approach to runway 06 at Fornebu.

The fact, which could not to specifed more closely, however, must have been committed when the aircraft left 3500 feet but was not fatal for the last 13 seconds when it was flown 1510 feet below the glide path down while aboard it must have been clear that neither was at or within 2 1/2° from the ILS facility centerline.

a) The aircraft’s ADF no. 2 was probably tuned to 100 kHz erroneously.

b) Fornebu ILS to runway 06 provides useable glideslope signals from Sylling to the accident site.

c) Outer Marker on Steilene can provide convincing signals for passage of an outer Marker Beacon in apparently correct glidepath altitude between Sylling and the accident site in the F-28 aircraft if “merkefyrbryteren” are put in setting HIGH.

b) The commander made radio calls with air traffic controller in the control tower that were not allowed during the initial phase of the approach.

c) Control tower bearing indicator was moved from its fixed position in the control desk, so that the possibility of random directional control was reduced. 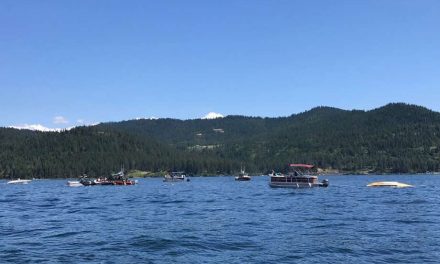 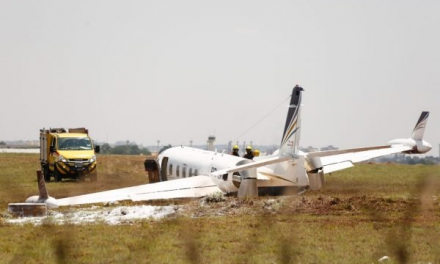