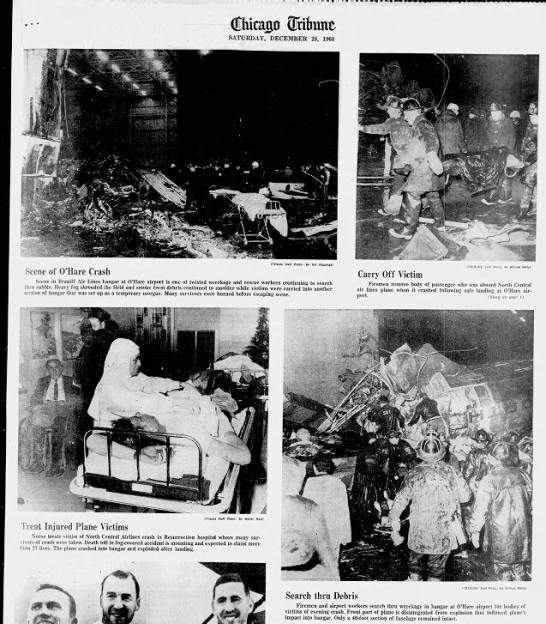 The airplane was destroyed. Three crew from the four onboard and 24 passengers from the 41 perished. One person on the ground was also killed. (28 fatalities, 18 survivors)

The crash of Flight 458 is the third deadliest crash involving the Convair CV-580.

– Cause: “Spatial disorientation of the captain precipitated by atmospheric refraction of either the approach lights or landing lights at a critical point in the approach wherein the crew was transitioning between flying by reference to flight instruments and by visual reference to the ground.”