As you know, Howard County (Maryland) Fire Lt. Nathan Flynn died in the Line Of Duty in July of last year.

The internal department report has been released and it points out that fireground:

…are among the areas identified in contributing to his tragic death.

Of the findings, operating on the floor above the basement-the fire’s location-is identified as a factor.

-Communications. Flynn made a mayday call on his radio, but it was on a channel that wasn’t monitored and he was not heard.

-Rapid intervention crew did go in and it took almost 24 minutes to locate and bring Flynn out.

-Determination and clear direction by command of operational strategy (offensive or defensive) and companies understanding and complying.

RARE DISCUSSION: Of the entire report compared to previous LODD reports at other FDs, this one also identifies a rarely discussed issue: communication and trust within the organization. The following is directly from the report:

“The ISRB identified many systemic issues within HCDFRS during the investigation. Current HCDFRS General Orders are often contradictory, unclear, or too cumbersome for personnel to glean operational value. To address this issue, HCDFRS must review all current and applicable General Orders, revise them for consistency across the department, and conduct comprehensive training of HCDFRS personnel on the updated orders.

Lastly, through the informal interviews conducted by the ISRB for this investigation as well as discussions among HCDFRS personnel, the ISRB identified a widespread belief that department leaders are not promoted or assigned based on merit or experience. Whether this belief is true or not, it has a negative effect on unit cohesion and trust in leadership. This lack of trust with department leadership has been exacerbated by previous decisions to not widely publish previous safety reports, which has led to rampant conjecture and rumors. During this incident, this belief and lack of trust between officers and firefighters likely had a deleterious effect on tactical decision making, impacting overall safety on the fireground. Moving forward, HCDFRS must take steps to regain trust between firefighters and leadership.

As a foundation for rebuilding this trust, the ISRB strongly recommends that Howard County have an independent organizational review of the HCDFRS to make recommendations on improving overall department structure, policies, and procedures. Ideally, the team conducting the department review will have no personal or professional connections to HCDFRS personnel and will include a trained Organizational/Industrial Psychologist to make specific recommendations for improving trust between firefighters and leadership.”

Here is the report:

Once again, lots to learn by us all to best honor the loss of a Brother Firefighter. In this case, some very common findings (found in many previous NIOSH and related LODD reports) as well as some rarely identified factors that perhaps should be more deeply considered in future investigations. 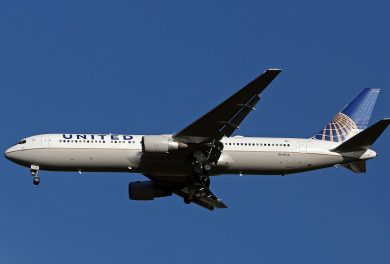 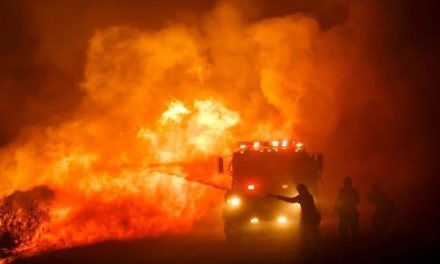 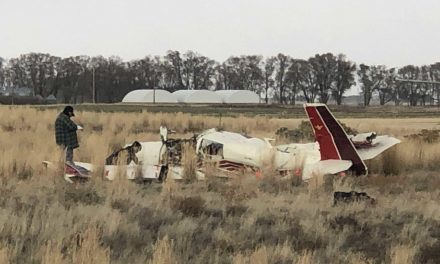