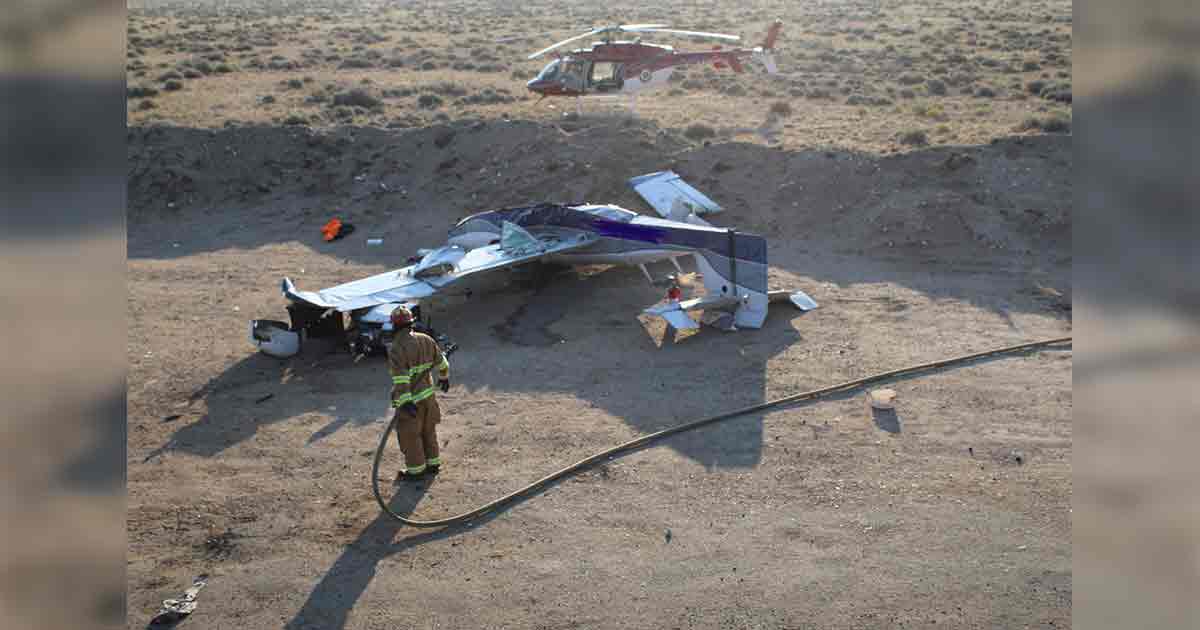 RAWLINS — According to the Rawlins Police Department (RPD), all three occupants involved in a plane crash near the airport suffered injuries.

At 7:02 am, the RPD received a report of a plane crash in the construction area between the runway at the Rawlins Municipal Airport and Beechcraft Street. The plane was observed by witnesses to have just taken off from the airport.

The Federal Aviation Administration (FAA) and National Transportation Safety Board (NTSB) were notified and are investigating the crash.