Three men killed in helicopter crash near island of Poros 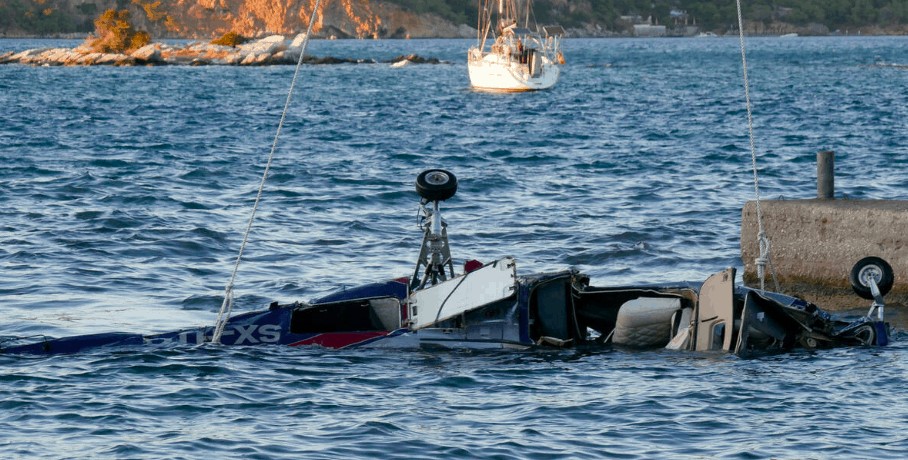 A private helicopter crashed near a Greek island resort on Tuesday between Poros island, and the mainland of Galatas, killing two Russian passengers and the Greek pilot.

The horrific crash also caused power outages after electricity lines were damaged during the accident.

Authorities said the three bodies were recovered by navy divers at the crash in shallow water near the main port of Poros.

The helicopter, a privately chartered Agusta A109 owned by iFly, had taken off from a mainland area near Poros and had been due to land at Athens International Airport.

The electricity network operator DEDDIE confirmed that the helicopter had hit electricity wires supplying Poros with power from Galatas before plunging into the sea.

“The company’s crews rushed to the site to inspect and assess the damage resulting from the crash of the helicopter into the aerial line supplying the island of Poros with electricity from Galatas. The crews are working intensely to restore damage the soonest possible,” DEDDIE announced in a press statement.

The defense ministry had sent a Super Puma that took off at 15.43 for the site, while Port Authority and private vessels rushed to the area.

The Civil Protection General Secretariat has requested both DEDDIE and the army to supply generators to the island until repairs are made to the network, as full repairs to its electrical system were not expected until Wednesday. 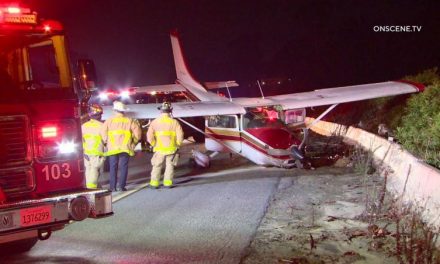 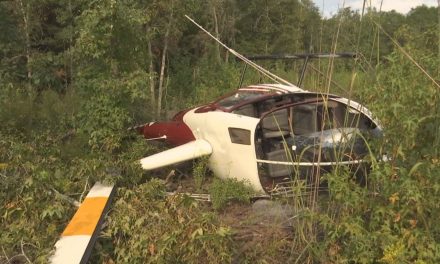