A small plane carrying six people has crashed in a suburban neighbourhood in Salt Lake City, US, with footage from the scene showing a huge blaze where the plane landed

Three people including a 9 month old baby girl have been killed after a plane crashed into homes in the US.

Six people were aboard the small plane when it came down in a suburban neighbourhood in West Jordan, Salt Lake City.

An eye witness described seeing flames, smoke and screaming when the plane hit the ground on Saturday at 8.30pm (1.30pm local time).

A woman filming the incident, who is a neighbour, can be heard saying she is scared for the residents.

She said: “I think a plane just crashed into their house. These are our neighbours.

“Sorry, I’m literally scared. I have to go downstairs and get our stuff together in case our house catches on fire.”

One victim appeared to have severe burns, a KUTV reporter at the scene said. Jeremy Harris wrote on Twitter: “A witness said there were multiple burn patients.”

Another witness, 13-year-old Jasson Soriano who lives nearby, said he saw the plane flying ‘super low’ before the fatal crash occurred, adding that he “saw the whole neighbourhood come running out”.

He added: “It was actually like rumbling, kind of. It was really low.”

The pilot was among those killed, according to US media reports.

A woman remains in a critical condition, a two-year-old boy is stable and a twelve-year-old child was treated and has now been released from medical care.

The Federal Aviation Administration has confirmed the number of passengers – but their identities have not been revealed.

One person who was inside the property has sustained injuries, but the severity is unknown.

The homeowner is believed to be an elderly woman and in a critical condition, according to KUTV.

One house was worst hit by the plane but three homes were damaged in the horror crash.

It is not currently unknown whether the incident was the result of a technical or human error.

West Jordan Mayor Dirk Burton said the crash happened in an area where there are many longstanding members of the community.

He told Desert News: “So they know each other extremely well and they’re very close knit. So they were on top of it very quickly to go help out the residents that were affected.” 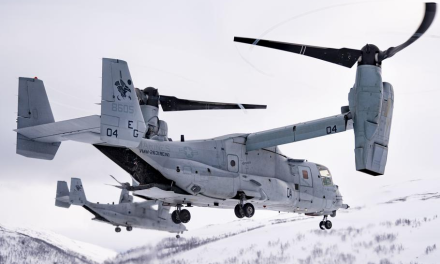