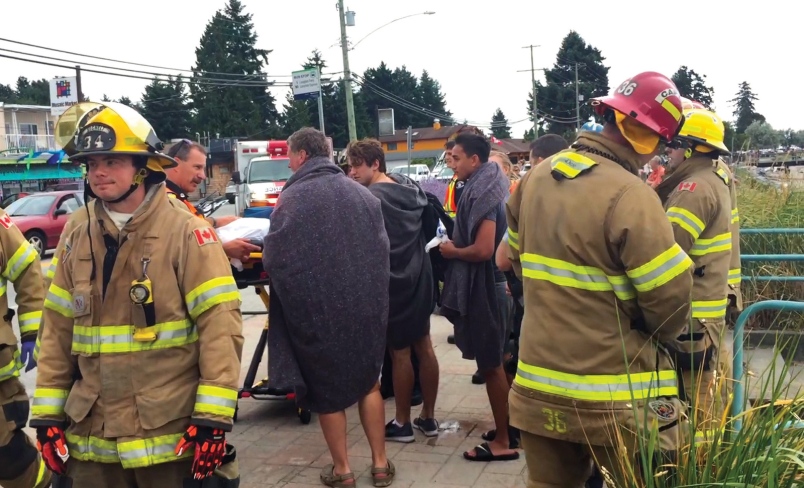 Three passengers walked away without injuries after the float plane they were in crashed in the ocean west of Davis Bay early Tuesday afternoon.

According to Sechelt Fire Chief Trevor Pike, the privately-owned Beaver float plane was shuttling between Vancouver and Ruby Lake. Three males were the only people on board.

The uninjured passengers were transferred to a Coast Guard hovercraft from the tug that picked them up, and were seen walking to the ambulance that transferred them to Sechelt Hospital for assessment.

According to the Joint Rescue Coordination Centre in Victoria, the small plane sank after it hit the water. The centre said several rescuers responded to the incident, including crews from the Navy, Transport Canada, Canadian Coast Guard and Vancouver Fire Rescue.

Transport Canada will conduct the investigation into the crash.

Sunshine Coast resident Ian Bolden told Canadian Press that he was out paddling on Davis Bay when he saw the float plane circle in the sky, dip low toward the water, turn into the wind and disappear in a big splash.

Bolden hustled back to shore to report the crash and says by the time he was done, rescue crews were already circling the area. He says he watched a tug boat hauling gravel near the crash assist in the rescue.

“It cut its barge free and blasted out to where the crash site was and picked up the people, who were then transferred to the coast guard hovercraft, which brought them to shore just down the beach from us,” he says. 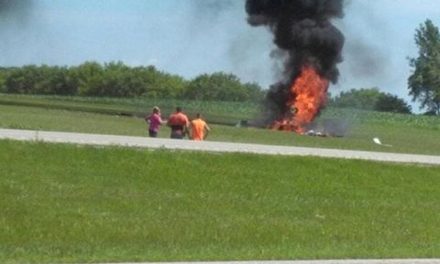 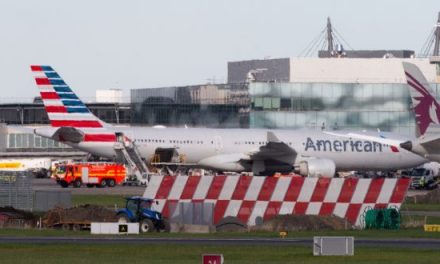