Three seaplanes damaged after suspect reportedly tries to steal one, crashes into two others in Vancouver 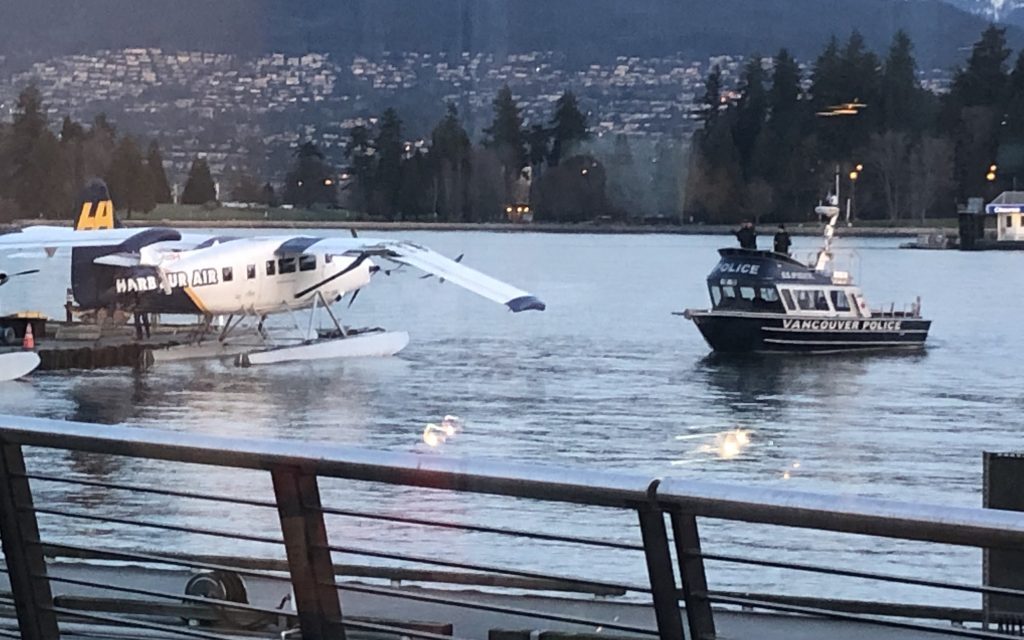 VANCOUVER (NEWS 1130) – The search is on for someone who reportedly stole a seaplane and crashed it in Vancouver’s harbour Friday at around 3:30 a.m.

“Harbour Air is aware of an attempted theft of a Seair aircraft at the Coal Harbour terminal early [Friday] morning,” the company said in an email to NEWS 1130. “During this incident, two Harbour Air aircraft were damaged.”

Images from the scene show one Harbour Air aircraft with significant damage to a wing, as well as a Seair plane missing the right wing all together.

“As with any crime in the City of Vancouver, police officers respond accordingly and we investigate thoroughly,” Cst. Tania Visintin with the VPD explained.

It’s unclear how the person managed to get into the aircraft. Despite earlier suggestions the plane did fly for some time, Harbour Air has confirmed the aircraft did not leave the water.

“The safety and security of passengers is our priority,” Harbour Air said, adding it was working with police “to provide any support required during this investigation.”

The attempted theft impacted some travel Friday morning. A number of Harbour Air passengers who were set to take off from the Coal Harbour terminal were diverted to Vancouver International Airport. However, as of 8:00 a.m., Harbour Air said all of its flights were operating normally.

Meanwhile, some passengers on Seair flights will continue to be diverted to YVR until the afternoon.

No arrests have been made.

The Transportation Safety Board, in the meantime, said it would not be investigating the incident since the plane didn’t actually fly. The TSB added that if it’s determined there was intent to fly that an investigation could be opened.

-With files from Greg Harper, CityNews and Paul James 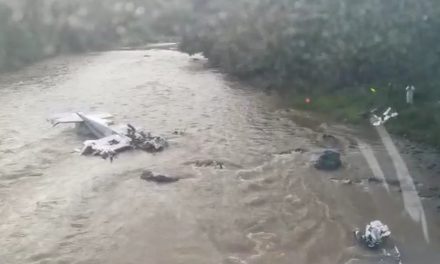