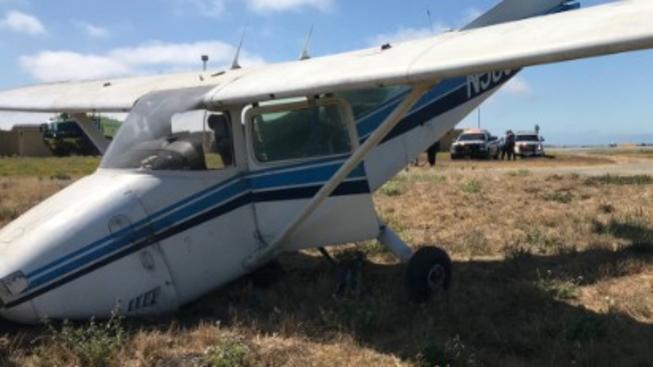 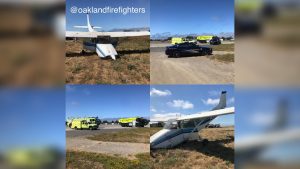 International Airport and buried its nose into the ground past the runway, an Oakland Fire Department battalion chief said.

Firefighters responded about 10:35 a.m. Sunday to runway 15-33, which Oakland Fire Battalion Chief Frank Tijiboy said was short compared to others at Oakland International.

“He bounced a few times, and then tried to lift off again” when he realized he didn’t have enough room to land, Tijiboy said. “Had he landed on another runway, it wouldn’t have been an issue.”

The plane, unable to become airborne again, went off the end of the runway. Three men aboard the plane “were a little shaken up” but uninjured, said Oakland Fire Capt. Sean Gascie.

Port of Oakland spokeswoman Marilyn Sandifur said the plane, based in Oakland, had flown into Oakland from Paso Robles. The National Transportation Safety Board will investigate the accident, Sandifur said. 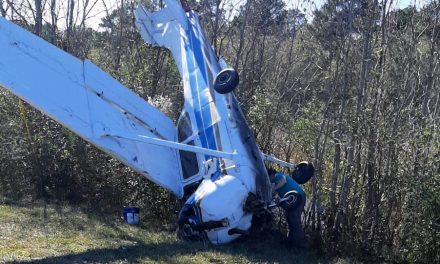 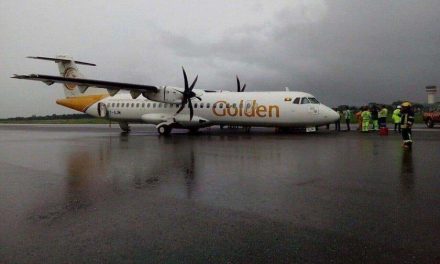 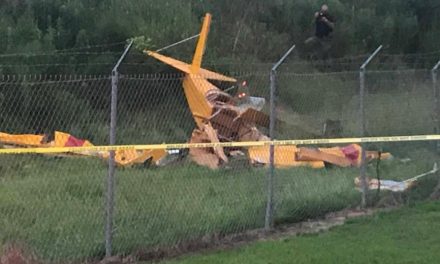 Pilot dies after plane crash near airport in Walton County