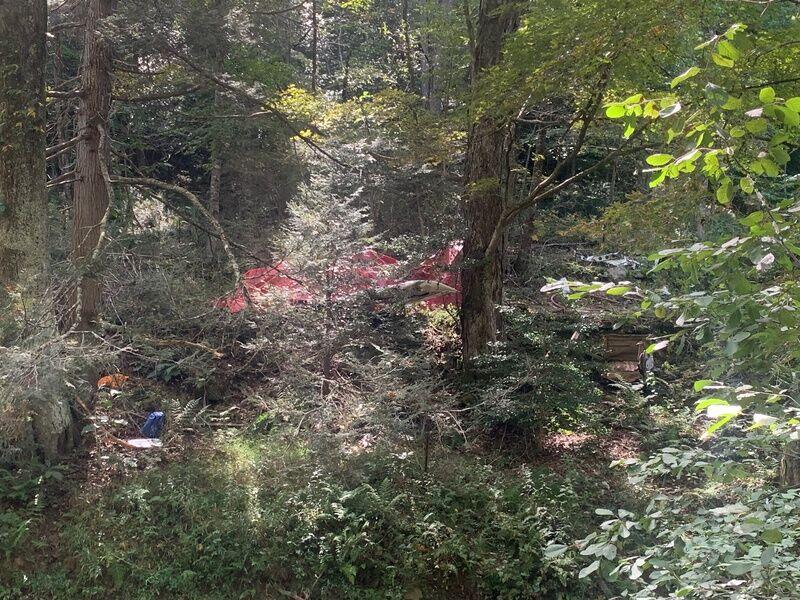 By Jessica Farrish THE REGISTER-HERALD

The National Transportation Safety Board (NTSB) and Federal Aviation Administration (FAA) are investigating the cause of a small plane crash that killed three Virginia men in Fayette County on Sunday.

West Virginia State Police reported Sunday night that Nick Fletcher, 38, Michael Taphouse, 36, and Wesley Farley, 39, all of the Chesapeake, Va., area, died when their single-engine Beechcraft C23 plane crashed behind a barn on Opossum Creek Road around 10:09 a.m. in Lansing.

Sr. Tpr A. E. Roberts and Tpr. J. J. Stewart of the State Police detachment in Oak Hill responded to a report to Fayette Emergency Operations Center (EOC) that a plane had possibly crashed in Lansing. The troopers found the wreckage on Opossum Creek Road in Lansing and discovered the victims, who were still inside of the plane.

The owner of New River Gorge Airport, Gary Kessler, declined to offer a statement on Sunday, pending the outcome of the NTSB investigation.