37 Years ago today: On 23 September 1983 a Gulf Air Boeing 737 crashed near Mino Jebel Ali following a bomb explosion on board, killing all 112 occupants.

Narrative:
The aircraft crashed after the crew had issued a brief distress message. It appeared that a bomb had exploded in the cargo compartment, causing a violent fire. 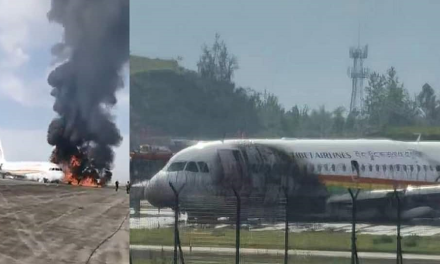 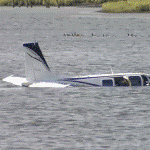 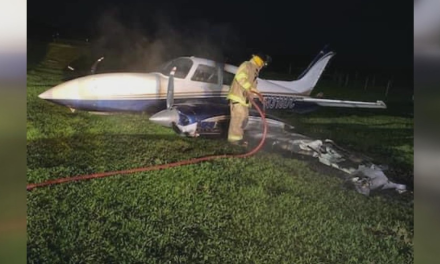