Narrative:
Two Avianca DC-3 aircraft, HK-107 and HK-1341 crashed following a mid-air collision over the Las Palomas mountain range, Colombia. All 38 passengers and crew members were killed.
HK-107 departed Villavicencio (VVC) at 06:20 for a domestic flight to Paz de Ariporo (PZA), Arauca (AUC) and Saravena (RVE). There were three crew members and eighteen passengers on board.
The other flight, carried out by HK-1341, departed Villavicencio at 06:22 on a flight to El Yopal (EYP), Trinidad (TDA), Orocue (ORC) and Las Gaviotas (LGT).
There were three crew members and fourteen passengers on board.
Both aircraft were heading in the same direction, initially with a separation of two minutes. About thirty minutes after takeoff both aircraft collided and crashed. 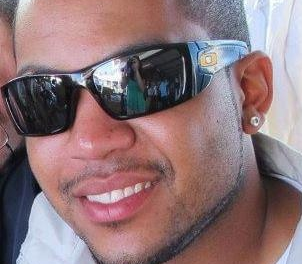