Narrative:
A Boeing 727-46 passenger plane, registered HK-2422X, was destroyed in an accident near Medellín, Colombia. There were 125 passengers and seven crew members on board. All were killed.
SAM Colombia flight 501 departed Panama City-Tocumen International Airport (PTY) on a scheduled service to Medellín (MDE) and Bogotá (BOG), Colombia.
The crew reported over the Abejorral NDB beacon at FL160, approaching Medellín. The flight was then cleared to descend to FL120. The 727 had actually not yet reached the beacon, and descended into mountainous terrain. The flight struck Mount Paramo Frontino at 12300 feet. Thunderstorm activity in the area made ADF navigation more difficult and the RNG VOR/DME had been attacked by terrorists and was unserviceable. 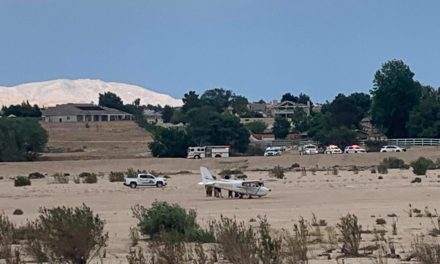 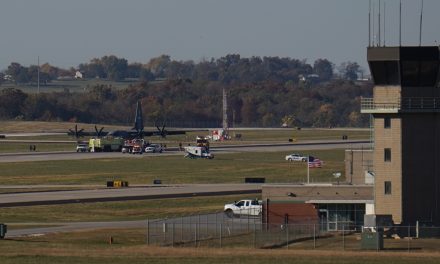