38 Years ago today: On 30 August 1983 an Aeroflot Tupolev 134A flew into the slope of a mountain while on approach to Almaty, killing all 90 occupants.

Narrative:
Tupolev 134 CCCP-65129 operated on a flight from Kazan to Alma-Ata via Chelyabinsk. Approaching Alma-Ata, the Tu-134 descended prematurely over mountainous terrain. The GPWS alarm sounded for 23 seconds before the crew took action by initiating a climbing left turn. Two seconds later the airplane collided with the slope of Dolan Mountain at an altitude of 690 m above airfield elevation, which is 1365 m above sea level. 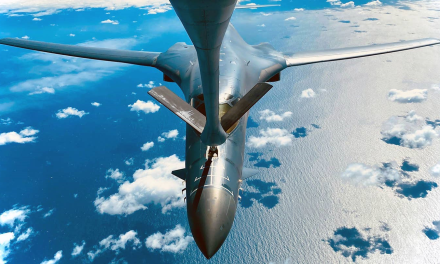