Narrative:
The Douglas DC-8 aircraft was on a regular scheduled flight Montreal-Dorval Airport (YUL) to Toronto (YYZ), Canada, scheduled to leave Montreal at 18:10.

There were some delays in the boarding of the passengers and Flight 831 started its takeoff roll on runway 06R at approximately 18:28. Weather was reported as overcast, light rain and fog, visibility 4 miles, surface wind NE at 12 mph. The flight was instructed to report passing 3000 feet and 7000 feet on the climb-out from the airport.
The aircraft took off normally, reported in at 3,000 feet and acknowledged a clearance for a left turn to St. Eustache. This was the last radio contact with the flight.
The aircraft then deviated from its normal flight path about 55 degrees to the right and began a quick descent. At 18:33, 16.9 miles from the airport, the DC-8 struck the ground at a speed of 470-485 knots descending at an angle of about 55 degrees (+/- 7deg). 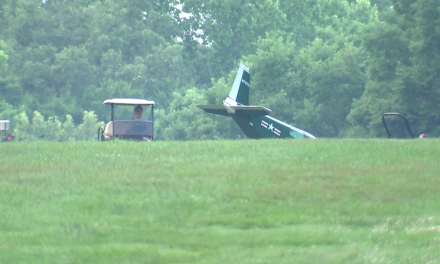 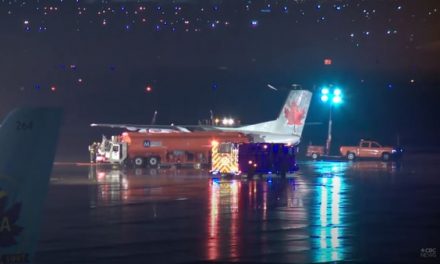 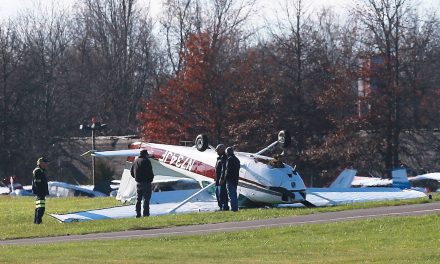