Narrative:
The Constellation, named “Clipper Eclipse”, was cruising at FL185 when the no. 1 prop had to be feathered due to engine problems. The remaining three engines overheated, forcing the crew to reduced power. This resulted in a gradual descent. The crew elected to continue to Istanbul instead of landing at the nearby Habbaniya RAF Station in Iraq. While descending through FL100 a fire broke out in the engine no. 2 nacelle. A rapid descent was started during which the no. 2 engine separated from the wing. With the left wing on fire a belly landing was carried out in the desert. It appeared the no. 1 engine failure was due to a broken exhaust rocker arm on the no.18 cylinder. The no. 2 engine failure was due to a failure of the thrust bearing which in turn resulted in blocking the passage of oil from the propeller feathering motor to the propeller dome.

PROBABLE CAUSE: “The Board determines that the probable cause of this accident was a fire which resulted from an attempt to feather the No. 2 propeller after the failure of the No. 2 engine thrust bearing.” 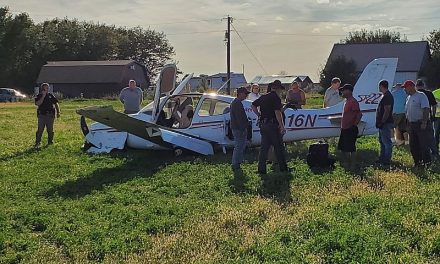 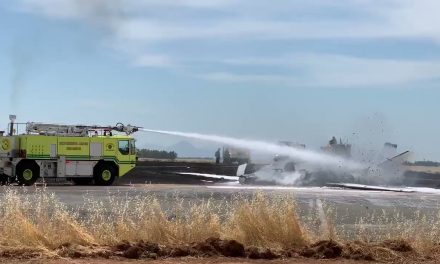 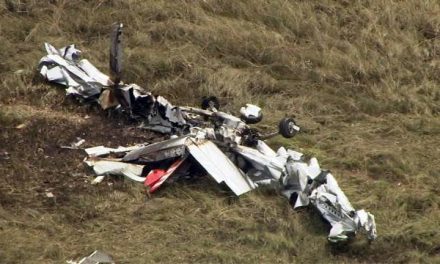 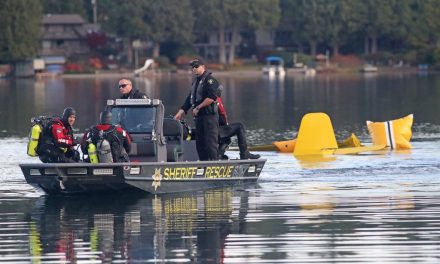