Narrative:
A Boeing 707-328, operated by Air France, was destroyed when it crashed into a hillside near Pointe-à-Pitre, Guadeloupe. All 113 on board were killed.
The aircraft, named “Chateau de Chantilly”, operated flight AF117 from Paris-Orly (France) to Santiago (Chile) with en route stops at Lisbon (Portugal), Santa Maria (Azores), Pointe-à-Pitre (Guadeloupe), Caracas (Venezuela), Bogotá (Colombia) and Lima (Peru).
The VOR at Le Raizet Airport was unserviceable when the flight approached Guadeloupe at night. Weather conditions were poor; a violent thunderstorm existed in the area and visibility was 10 km and a ceiling of 1000 feet within the squall. The crew reported over the NDB at 5000 feet and carried out a turn back towards the east to begin its final approach. Incorrect ADF indications, as a result of the thunderstorm, caused the plane to stray 15 km off the procedural let-down track. The Boeing 707 then crashed into a forest on a hill at an altitude of about 1400 feet.

PROBABLE CAUSE: 1) Breakdown of the VOR; 2) insufficient meteorological information given to the crew; 3) the atmospheric effects on the ADF indicator. 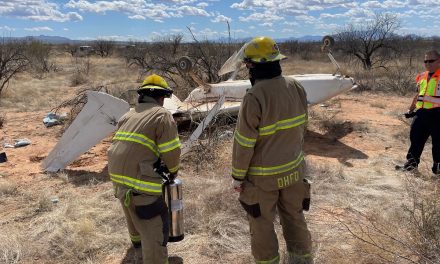 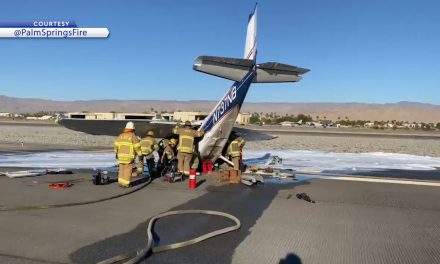 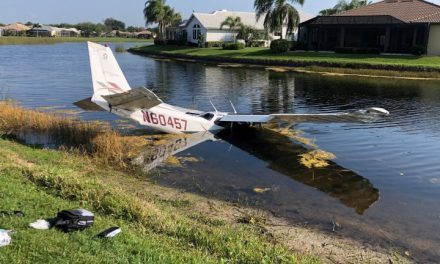