Narrative:
Two Tupolev Tu-134A passenger jets were involved in a mid-air collision near Kurilovka, Soviet Union (now Ukraine).
Aeroflot flight 7880, registration CCCP-65735, operated on a flight from Tashkent to Minsk via Donetsk. It departed Donetsk at 13:11 hours. There were seven crew members and 77 passengers on board, including players and coaches of the football team Pakhtakor, heading for a USSR Football Championship game in Minsk.
Aeroflot flight 7628, registration CCCP-65816, operated on a flight from Chelyabinsk to Kishinev (now named Chisinau) via Voronezh. The flight departed Voronezh at 12:54. There were six crew members and 88 passengers on board.
At 13:17 flight 7628 entered the Southwest sector of the Kharkiv’s regional air traffic control area at an altitude of 8400 m. A request, and two subsequent requests, by the crew to climb to 9600 m were denied because of other traffic in the area.
At 13:25, flight 7880 reported entering the sector at 5700 meters and requested to continue their climb to 9600 m. The controller initially cleared the flight to 7200 m and subsequently to 8400 m. Both flights were now at the same altitude, on crossing airways. The controller had calculated that the aircraft would be 3 minutes apart at that point. in fact, this was less than a minute.
The supervisor of the Southwest sector noticed this and intervened. At 13:34 the supervisor instructed flight 7880 to climb to 9000 meters.
A muffled response was heard by the supervisor, who assumed this was a read back from flight 7780.
At 13:35:38, while in the clouds at an altitude of 8400 meters, both aircraft collided at an angle of 95°. The cockpit of CCCP-65816 collided with the right wing of CCCP-65735. After the collision, both aircraft both aircraft entered a spin and started to break up.
The debris fell to the ground in a large area near the villages of Kurilovka, Nikolaevka and Elizavetovka.

Conclusion: the cause of the catastrophe was errors and violations of the requirements of the NPP GA-78, made by the controller of the South-Western sector and the controller-instructor in terms of the appointment of flight levels and ensuring the established intervals between the aircraft, and compliance with the rules of radio exchange phraseology. 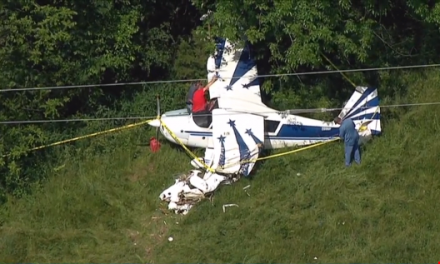 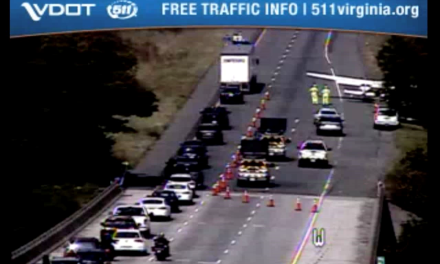