63 Years ago today: On 29 March 1959 an Indian Airlines DC-3 crashed following a structural failure when flying through a thunderstorm; killing all 24 occupants.

Narrative:
The DC-3 was operating on a flight from Calcutta (CCU) to Imphal (IMF) via Agartala (IXA) and Silchar (IXS). The aircraft took off from Agartala at 10:10 for a 50-minute flight to Silchar. En route weather was poor (thunderstorms in the area southwest of Silchar). The aircraft didn’t arrive at its destination and was found to have crashed.

PROBABLE CAUSE: “Structural failure occurred while the aircraft was flying through a thunderstorm. The failure originated in the port centre section and was due to loads which exceeded the ultimate design value for the structure. It was not possible to establish whether the pilot adopted the correct procedure for flying in turbulence.” 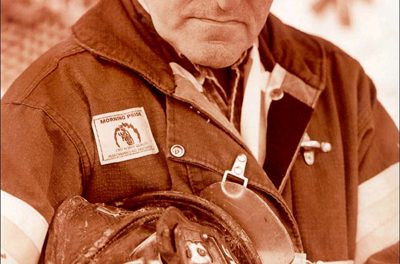