Today In History… 25 years ago 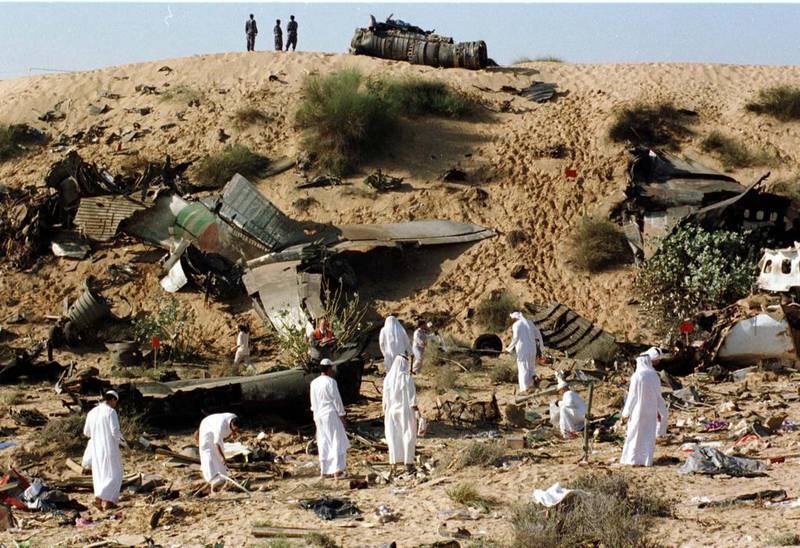 The airplane was destroyed during the accident. All 86 occupants but one flight engineer died. (85 fatalities, 1 survivor)

The crash of Flight 3183 is the third deadliest aviation accident on UAE’s soil. It is also the 18th deadliest crash involving the Tupolev Tu-154.

Tajikistan Airlines Flight 3183 was a charter flight from Dushanbe (DYU) to Sharjah (SHJ). After entering the United Arab Emirates airspace, the crew of the Tu-154 contacted Dubai Approach. Traffic was handled by Dubai because Sharjah did not have a surveillance radar. The crew received radar vectors and consecutive descent clearances from 17000 to 10000, 6000 and 2500 feet with a corrective turn to the course of 190°.

While the Tu-154 descended through a height of 3460 feet the crew were cleared further down to 1500 feet. At 1800 feet the aircraft entered an area of turbulence. The height of 1500 feet was reached at a point almost 16 km from the runway. The crew did not report reaching this height, but at the same time Dubai Approach instructed the crew to turn to a heading of 270 degrees in preparation for an ILS approach to runway 30.

While turning to the right, at a speed of 400 km/h, the landing gear was lowered. As the aircraft descended through 820 ft, an aural “bank angle” warning sounded, which ceased as the crew decreased the bank angle from 20 degrees to 14°. Descending through 690 ft, the crew again encountered turbulence. While preparing the aircraft for the final approach and landing the crew did not pay attention to their altitude. Suddenly one of the crew members noticed that they were too low and requested power to be added, but it was too late.

The aircraft struck desert terrain, broke up and caught fire.

“The pilot descended below the assigned altitude and unintentionally continued a descent into terrain. Contributing factors were self-induced stress, slight turbulence and non-adherence to operating procedures.” 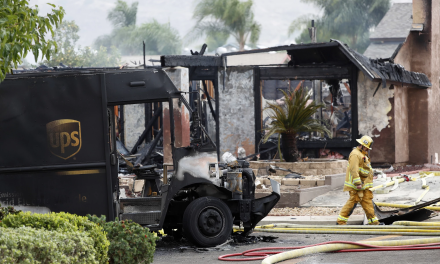 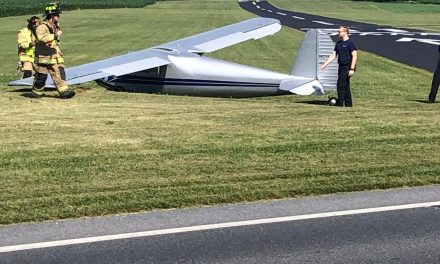