34 Years ago today: On 19 October 1986 a Tupolev 134 crashed in South Africa near Komatipoort, killing Mozambique president Samora Machel and 33 others.

Narrative:
The Tupolev 134 departed Mbala (MMQ), Zambia, for a flight back to Maputo (MPM). The flight carried Mozambique president Samora Machel who had attended a meeting of African leaders in Zambia. While approaching Maputo, an inadvertent selection of the MATSAPA VOR frequency caused the crew to execute a premature 37-degrees turn. Although the pilot queried the turn, no effort was made to verify it by using the available navigational aids. The aircraft descended below the 3000 feet limit in spite of not having visual contact with Maputo. The crew erroneously assumed a power failure at Maputo.
A 32-second GPWS warning was ignored and the aircraft collided with the ground at 2187 feet, bounced and crashed into an uphill slope. The aircraft broke up, slid across the South African/Eswatini border and caught fire. Machel, along with 33 other occupants did not survive the accident.

CAUSE: “The cause of the accident was that the flight crew failed to follow procedural requirements for an instrument let-down approach, but continued to descend under visual flight rules in darkness and some cloud, i.e. without having visual contact with the ground, below minimum safe altitude, and in addition the ignored GPWS alarm.” 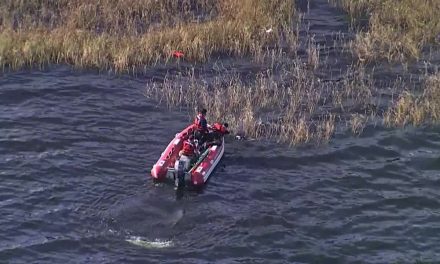