21 Years ago today: On 9 November 1999 a TAESA Douglas DC-9-31 crashed shortly after departure from Uruapan, Mexico when the crew lost control as a resilt of spatial disorientation, killing all 18 occupants.

Narrative:
TAESA flight 725 was a scheduled service from Tijuana to Mexico City with en route stops at Guadalajara and Uruapan. The DC-9-31 was scheduled to depart from Uruapan at 18:25 for the final 45-minute leg to Mexico City. The aircraft took off from runway 20 at 18:59 when 85 passengers had deplaned at Uruapan. Witnesses reported that the airplane assumed a higher than normal nose high attitude as soon as it departed. The airplane impacted the ground in a nose low attitude on a heading of 110 degrees in an avocado grove located on the east side of the departure course, 3.3 DME south of the airport.

Probable cause: “Crash of the aircraft, after an overrotation on takeoff and a climb with a very pronounced angle, which caused the loss of control, with spatial disorientation (loss of the horizon), in a flight operation by instruments (IFR), in which, according to the crew, there was a possible failure of asymmetry indication in the leading edge flaps (slats), with the crew neglecting to control the flight of the aircraft.”

Contributing factors
1.- Inadequate preparation of information for instrument take-off (IFR) from Uruapan airport and failure to adhere to the operating procedures of the Aeronautical Information Publication (AIP) Manual.
2.- Failure to perform checklist procedures for the operation of the aircraft in its different phases.
3.- Loss of external vision (spatial disorientation), aggravated by turning on the cockpit lights, before the takeoff run.
4.- Inadequate procedure for the rotation of the aircraft during take-off, dragging the tail skid on the runway
5.- Angle of climb greater than that established in the aircraft Operations Manual.
6.- Lack of cockpit resource management (CRM). 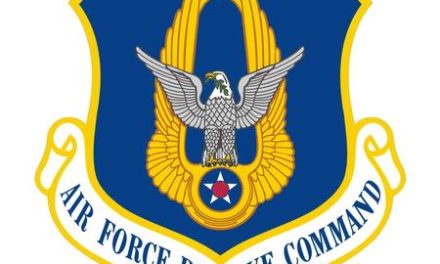