54 Years ago today: On 13 November 1966 an All Nippon NAMC YS-11 crashed after an overshoot at Matsuyama, killing all 50 on board.

Narrative:
The flight took off from Osaka at 19:13 for a flight to Matsuyama. The flight was uneventful and the crew were cleared to land at runway 31. The approach was slightly higher than usual and touchdown was at 460 m past the runway threshold. After a 170 m ground run the plane became airborne again and a go-around was initiated. A height of 230-330 feet was reached, followed by a left turn The YS-11 descended and crashed into the water.

PROBABLE CAUSE: “The reason why the aircraft lost altitude after the go-around and was led to crash into water was not determined.” 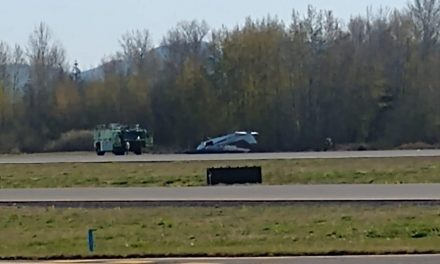 No injuries, as small plane crashes upside down at Bellingham International Airport 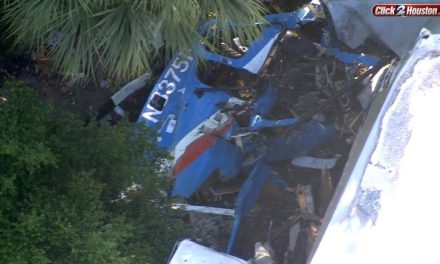