PROBABLE CAUSE: “The crew’s decision to descend to 1800ft before the aircraft had reached the approach segment where that minimum altitude applied. The crew’s decision to descend was a result of inadequacies and lack of clarity in the air traffic control procedures which led to a misunderstanding on the part of the pilots and of the controllers regarding each other’s responsibilities during operations in terminal areas under instrument meteorological conditions. Nevertheless, the examination of the plan view of the approach chart should have disclosed to the captain that a minimum altitude of 1800ft was not a safe altitude. Contributing factors were: 1) The failure of the FAA to take timely action to resolve the confusion and misinterpretation of air traffic terminology although the Agency had been aware of the problem for several years; 2) The issuance of the approach clearance when the flight was 44 miles from the airport on an unpublished route without clearly defined minimum altitudes; and 3) Inadequate depiction of altitude restrictions on the profile view of the approach chart for the VOR/DME approach to runway 12 at Dulles Int. Airport.” 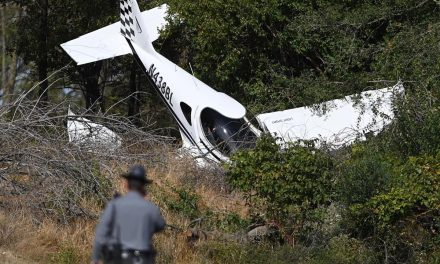 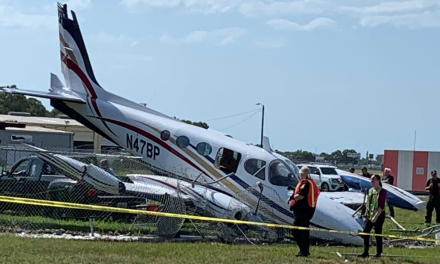 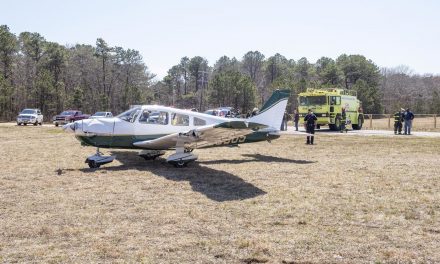