Narrative:
A de Havilland Canada DHC-8-311 passenger plane, D-BEAT, was damaged beyond repair in an accident near Paris-Charles de Gaulle Airport (CDG), France. Four passengers were killed in the accident.
Flight LH5634 had departed Bremen Airport (BRE), Germany at 17:55 carrying 19 passengers and four crew members. During the descent towards Paris-Charles de Gaulle, runways 27 and 28 were in use.
The approach controller gave instructions for a runway 27 approach. The runway 27 ILS course was intercepted at 19:14, when 14 NM from the runway threshold.
The local/north controller then cleared the flight for a runway 27 approach. At the same time a preceding Korean Air Boeing 747 contacted the runway with its no. 1 engine. The ATC supervisor decided to close the runway for inspection. The local controller then contacted flight LH5634 and instructed them turn left to intercept the runway 28 ILS course and contact the local/south controller.
The crew contacted the local/south controller and reported at 1,5 NM from the runway. They did not see the runway yet because they were flying through clouds.
The aircraft entered a high sink rate and flew into the ground 1800 m short of the runway. 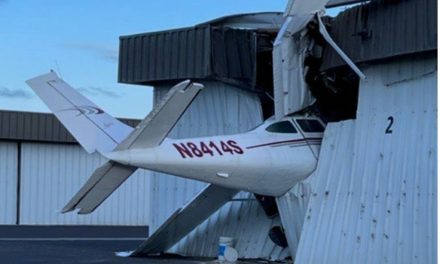 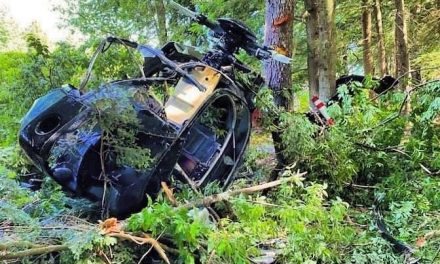