Narrative:
Transbrasil flight 303, a Boeing 727, struck a hill while on approach to Florianópolis, Brazil.
Flight TR303 departed Belém on the day of the accident and was bound for Porto Alegre, with stops in Fortaleza, Brasília, Vitória, Rio de Janeiro, São Paulo, Curitiba and Florianópolis.
On the leg to Florianópolis the aircraft was flown by an inspector pilot from the Civil Aviation Department, who was training for the Boeing 727’s supervisory role. The training was overseen by the captain of the aircraft.
The flight crew conducted an ADF non-precision approach to Florianópolis-Hercilio Luz International Airport at night, in a severe thunderstorm. The aircraft descended below the minimum altitude and impacted the north side of the hill Morro da Virgínia, some 22 km from the airport.
Initially four of the 58 occupants survived the accident. One survivor later died of injuries sustained in the crash.

Contributing factors:
– Turbulence which made it difficult to maintain the bank angle during a turn, resulting in a 50-second delay in the turn
– Serious electrical interference which disturbed the reception of the signals of the NDB to the extent that it generates a false signal to start the approach
– Descent below the prescribed altitude at the end of the approach turn, triggered by the confidence the crew felt of their safe geographical position
– Strong crosswind, ignored by the crew and Traffic Control, which diverted the aircraft from the normal descent procedure 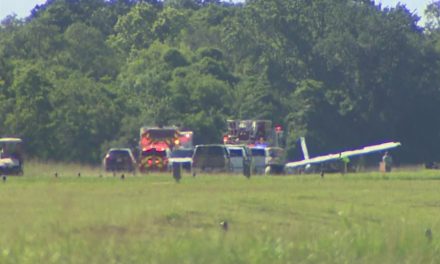 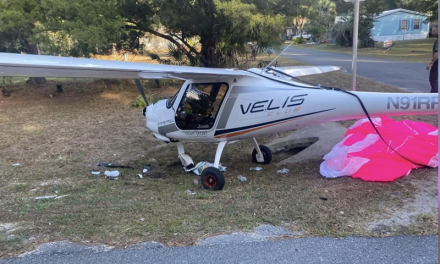 Two people are safe after a plane crash in Cross City 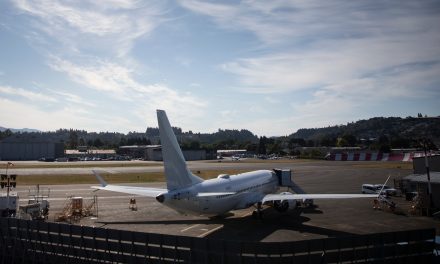