Narrative:
Flight 318 departed Dallas on a VFR Flight Plan at 13:10 for Atlanta, with a scheduled stop at Shreveport. En route to Shreveport the crew were warned about thunderstorms in the area of Longview. At about 14:12 Flight 318 called the Shreveport Control Tower, which cleared it to make a right-hard turn for landing approach to runway 13. Flight 318 acknowledged this message and requested the Shreveport weather which was transmitted as dark scattered clouds at 1,000 feet, ceiling estimated 4,000 feet, overcast at 20,000 feet, visibility 10 miles, thunderstorm, light rain shower. The tower also advised of a thunderstorm approximately 15 miles west of Shreveport. This transmission also was acknowledged by the flight. The thunderstorm was entered at an altitude of 2500 feet, and with no apparent attempt to change course. The very intense localized thunderstorm was accompanied by frequent cloud-to-ground lightning, hail, heavy rain, turbulence, and high winds. The flight was forced to the ground. It struck the trees while in a shallow angle of descent. It continued ahead, cutting a swath through trees for a distance of approximately 500 feet, struck the ground, skidded, and came to rest in a mess of wreckage 870 feet from the point of initial contact with the trees. The aircraft partially burned following impact.

PROBABLE CAUSE: “1) The encountering of conditions in a severe thunderstorm that resulted in loss of effective control of the aircraft, and 2) The failure of the captain to adhere to company directives requiring the avoidance of thunderstorms when conditions would allow such action.” 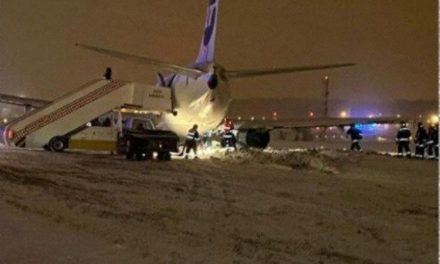 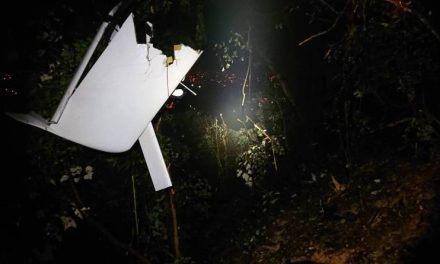