Narrative:
A Boeing 720-040B passenger plane, operated by Pakistan International Airlines (PIA) was destroyed when it crashed while on approach to Cairo International Airport (CAI), Egypt. All 13 crew members and 108 passengers were killed. Six passengers survived.
Flight PK705 was the inaugural service from Karachi, Pakistan to London, U.K. Intermediate stops were planned at Dhahran, Saudi Arabia, Cairo, Egypt and Geneva, Switzerland.
The flight departed Dhahran at 21:22 UTC for Cairo. The flight was uneventful and at 23:40 UTC, 01:40 local time, it was cleared for a left-hand circuit for runway 34. At 23:45 the crew reported turning on finals. The Boeing 720 kept descending and struck the ground short of the runway in a slight left-bank attitude with its undercarriage up and flaps at 20 degrees.

PROBABLE CAUSE: “The aircraft did not maintain the adequate height for the circuit and continued to descend until it contacted the ground. The reason for that abnormal continuation of descent is unknown.” 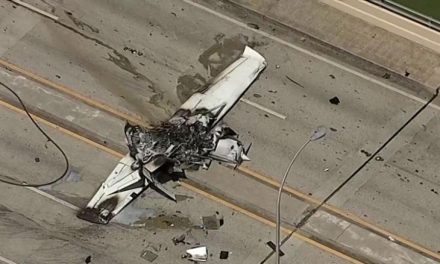 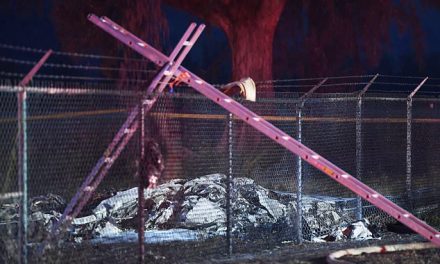