60 Years ago today: On 11 June 1961 a KLM Douglas DC-7C suffered a violent engine vibration, followed by engine separation while in flight over the Atlantic Ocean; a safe emergency landing was made at Prestwick Airport, UK.

Narrative:
DC-7 PH-DSN departed New York-Idlewild for Bradley Field where 73 passengers boarded the plane . At 22:26 the aircraft departed for Amsterdam with a planned intermediate stop at Prestwick. At 07:15 GMT, while cruising at FL170 over the Atlantic Ocean, heavy vibration occurred in the no. 1 engine and propeller. The aircraft lost speed and started to descend. The crew prepared for a ditching when suddenly at 07:30 the no. 1 engine broke loose and fell into the sea. The flight continued and landed safely at Prestwick around 08:45.

PROBABLE CAUSE: “Failure of the forward propeller shaft bearing on No.1 engine. Violent vibration, which could not be stopped, arose in No.1 propeller and resulted in fire and separation of the entire No.1 power unit.” 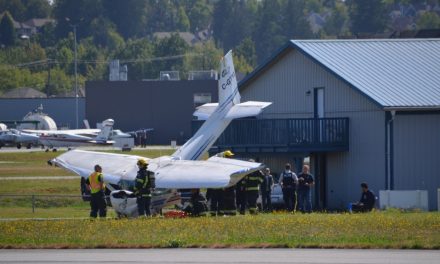 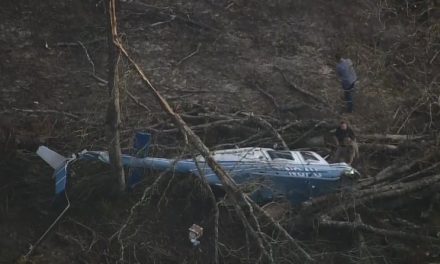