Narrative:
LANSA Flight 502 from Cuzco to Lima, was originally scheduled to depart Cuzco at 08:30. Departure time was postponed to 14:45.
During the takeoff run, which was 700 m longer than normal, the no. 3 engine failed. The aircraft continued to climb at a speed of V2+15 knots. After retracting the flaps at 300 feet, the Electra turned left at a speed of 140 knots with a bank angle of 30-45 degrees. The aircraft contacted the ground during this turn and crashed. Two farmers were killed on the ground.

The Peruvian government investigated the accident, and in its final report concluded that the probable cause of the accident was the improper execution of engine-out procedures by the flight crew, with contributing factors of improper loading of the aircraft and improper maintenance procedures by company personnel. 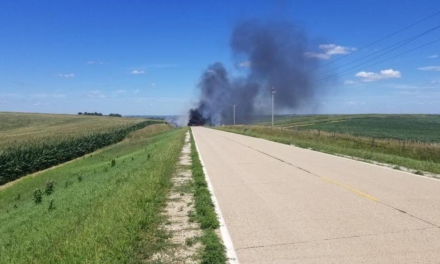 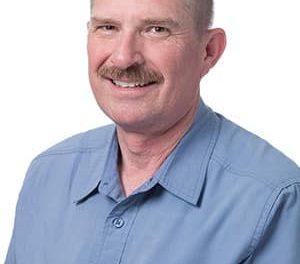