30 Years ago today: On 28 September 1992 a Pakistan International Airbus A300 crashed near Kathmandu, Nepal, kiling all 167 occupants.

The en route portion of the flight was uneventful and the aircraft was cleared for a Sierra approach to Kathmandu’s runway 02. The flight was instructed to maintain 11500 feet and report at 16 DME (16 miles from the VOR/DME beacon, which is located 0,6 nm short of the runway). The Kathmandu approach is very difficult, since the airport is located in an oval-shaped valley surrounded by mountains as high as 9665 feet. Runway elevation is 4313 feet amsl. The next approach fixes for PK268 were at 13 DME (at 10500 feet), 10 DME (at 9500 feet) and 8 DME (at 8200 feet). A few seconds after reporting 10 DME, the aircraft descended through 8200 feet, which was the altitude for 8 DME. The Airbus impacted a steep cloud-covered hillside at approx. 7300 feet amsl at 9,16 DME.

Cause:
“The balance of evidence suggests that the primary cause of the accident was that one or both pilots consistently failed to follow the approach procedure and inadvertently adopted a profile which, at each DME fix, was one altitude step ahead and below the correct procedure. Why and how that happened could not be determined with certainty because there was no record of the crew’s conversation on the flight deck.
Contributory causal factors were thought to be the inevitable complexity of the approach and the associated approach chart.” 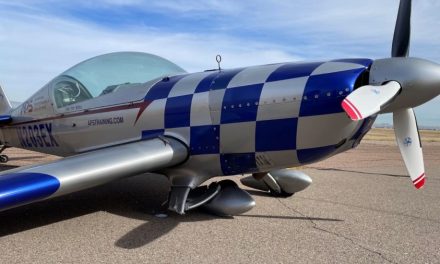 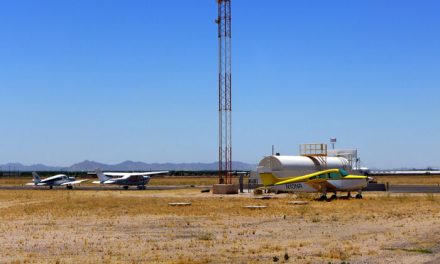