West Coast Flight 956 departed San Francisco (SFO) at 18:44 for a flight to Eugene (EUG), Portland (PDX) and Seattle (SEA). The brand new DC-9 aircraft, which had been delivered to West Coast Airlines just 2 weeks earlier, arrived at Eugene at 19:34 and took off again 18 minutes later. At 20:04 the crew were cleared to descend from the cruising altitude of FL140 to 9000 feet. While turning to heading 300deg, the aircraft descended below the clearance altitude and impacted the wooded eastern slope of Salmon Mountain at the 3830 feet level. The aircraft attitude was 30 degrees right bank, in a 3-4 degree climbing flight path on a heading of 265 degrees.

PROBABLE CAUSE: “The descent of the aircraft below its clearance limit and below that of surrounding obstructing terrain, but the Board had been unable to determine the cause of such descent.” 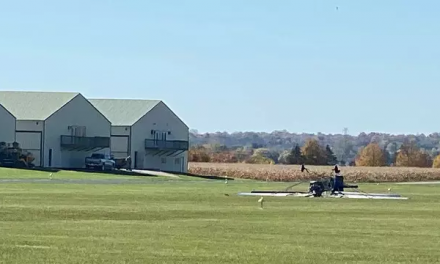 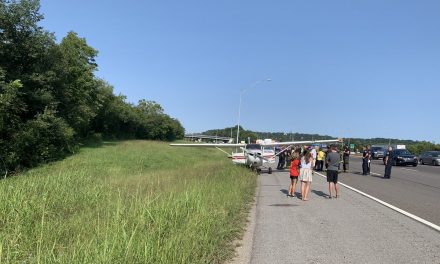 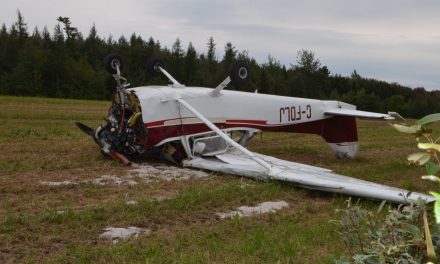