30 Years ago today: On 5 October 1991 a Indonesian Air Force Lockheed C-130H-30 Hercules crashed near Jakarta, killing 133 occupants and 2 persons on the ground.

Narrative:
The Hercules was carrying airmen who had just participated in an Armed Forces Day ceremony. Shortly after takeoff from Jakarta-Halim Perdana Kusuma Airport (HLP) an engine was said to have caught fire. Control was apparently lost as the airplane plowed into a Department of Labor training center and caught fire. Two security guards on the ground were killed. 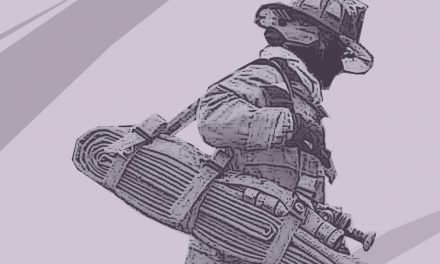