50 Years ago today: On 10 November 1971 a Merpati Nusantara Vickers Viscount crashed off Padang, killing all 69 occupants.

Narrative:
Merpati Airlines’ domestic service from Jakarta to Padang was carried out a by a Vickers Viscount named “Sabang”. The aircraft had initiated its descent for Padang when it crashed into the sea. Floating pieces of wreckage were found after three days, 75 miles off island of Sumatra. 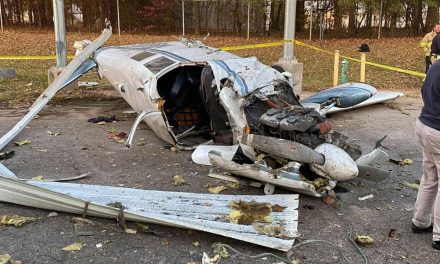 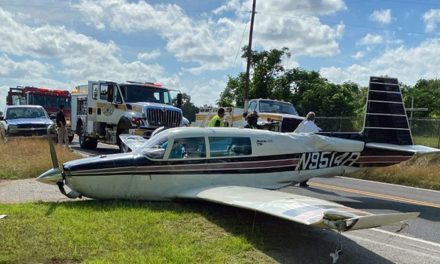