Narrative:
Lockheed Constellation F-BAZN departed Paris-Orly at 20:05 UTC for a flight to New York with an intermediate stop at Santa Maria, Azores. At 01:41 the crew reported 150nm from Santa Maria with an ETA of 02:45. The ETA was later changed to 02:55. At 02:51 the flight reported flying at 3000 feet with the airfield in sight. After acknowledging landing instructions, nothing more was heard from the flight. The Constellation had struck the Redondo Mountain at an elevation of 900 m.
Famous violinist Ginette Neveu and famous boxer Marcel Cerdan were killed in the crash.
Probable Cause:

PROBABLE CAUSE: “Failure to carry out either of the approach procedures for Santa Maria airport. False position reports given by crew. Inadequate navigation. Failure to identify Santa Maria Airport, when flying in VFR conditions.” 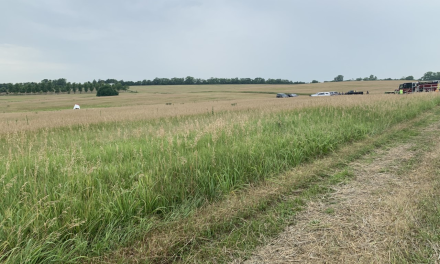 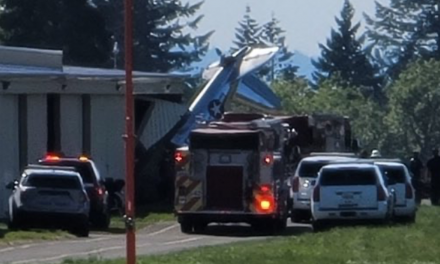